FPL - Planning For After Gameweek 33

The longest Gameweek possible is finally behind us. Yet we only get 24 hours of respite before we start again. The double Gameweek didn’t bang with Kane’s injury spoiling many people’s week with 12 points a nice consolation though. I myself have had an average week. After writing my article on my rise towards 100k, I have since been hovering between 110k and 150k for 7 Gameweeks to my frustration. A Lingard-shaped hole has contributed to that massively and some captaincy punts not knocking the lights out. But my team as a whole has been doing well which makes being stuck in the mud a maddening experience. We’re hitting a pinch point now heading into blank Gameweek 33. A few calls can really help you end on a high. So on that note, here are a few things I have my eye on for Gameweek 33 that will impact the next for Gameweeks.

Everton, Villa, Southampton and Crystal Palace are guaranteed a double before the season is out. If you had any of their players, I would advise holding. But as a non-owner I have no interest in Southampton or Crystal Palace players and you should not up-end your team for the sake of a double. Villa have not kept a clean sheet in 5 so their defence does not interest me. If you want a use a transfer on a keeper, Martinez always gets some saves. Watkins may be worth investment as he is showing some consistency of late.

While for Everton, they are sputtering along, conceding goals and lacking a spark in attack. Calvert-Lewin would be my only pick, but he does not instill me with confidence. In summary, I have no players from these teams and I am happy to keep it that way.

This leads me nicely onto my conundrum, what to do with Son? I am very happy to keep him. He is the third-highest scoring player in FPL this season and his closing fixtures are great. Here comes the but. He blanks in Gameweek 33 as we know. If I were to sell him now for Maddison or Greenwood, I could get 4 games in the next 3 Gameweeks if the fixtures are rearranged per above, resulting in a double Gameweek 35.

Over the same time span Son would play twice. I’d then be tempted to swap back and get him for Gameweek 36 where Manchester Utd and Leicester would blank. The pros are clear, 2 extra games for an in form Greenwood or a Maddison needing to make a point to make England’s Euro squads. The cons are this requires transfer planning, this fixture rearrangement to come to fruition and it means no Son for great fixtures against Sheffield Utd and Leeds.

What will I do? I am still on the fence. I have a starting 11 for the blank Gameweek 33 but if there’s news that Raphinha is out, that may be the push I need to roll the dice. And that’s what it is, a roll of the dice, but we need to be different at times and I find this strategy very tempting.

I could see myself opting for Rashford who is guaranteed to start and is clocking up the points at a nice pace of late. The stats show Greenwood shoots and scores more, while Rashford creates more. Overall the mins per xGI for Greenwood is 143mins which is much better than Rashford’s 255mins. But Rashford looks nailed, with his last bench coming in Gameweek 19. While Greenwood has direct competition in Cavani, who transformed Manchester Utd’s game against Burnley. Maybe this calls for being bold in selling Son, but safe in buying Rashford…

That’s a mouthful on Son. But I am focussing my attention on him as he is the only controversial move I would make ahead of blank GW33. For me the rest are clear-cut. Spurs, you have to keep Kane. If he misses the League Cup, he still will likely be back the next week to face Sheffield Utd where he will be the obvious captaincy shout. While for the rest of the team I would be selling their assets (aside from Son which I discussed).

Similarly with City, with Stones suspended and rotation rife as the league is a formality and the Champions League taking precedent, I fancy their defence to get leaky as a result. Plus, the likes of Cancelo will likely play little. If you still have Gundogan, the likes of Bowen and Antonio are an upgrade. But if he’s not a problem, I would keep ahead of the nice trip to Crystal Palace. I would sell the rest of their players too, they are just going to be rotated endlessly. With 5 more games, you will likely get 3 starts, if you are so lucky. 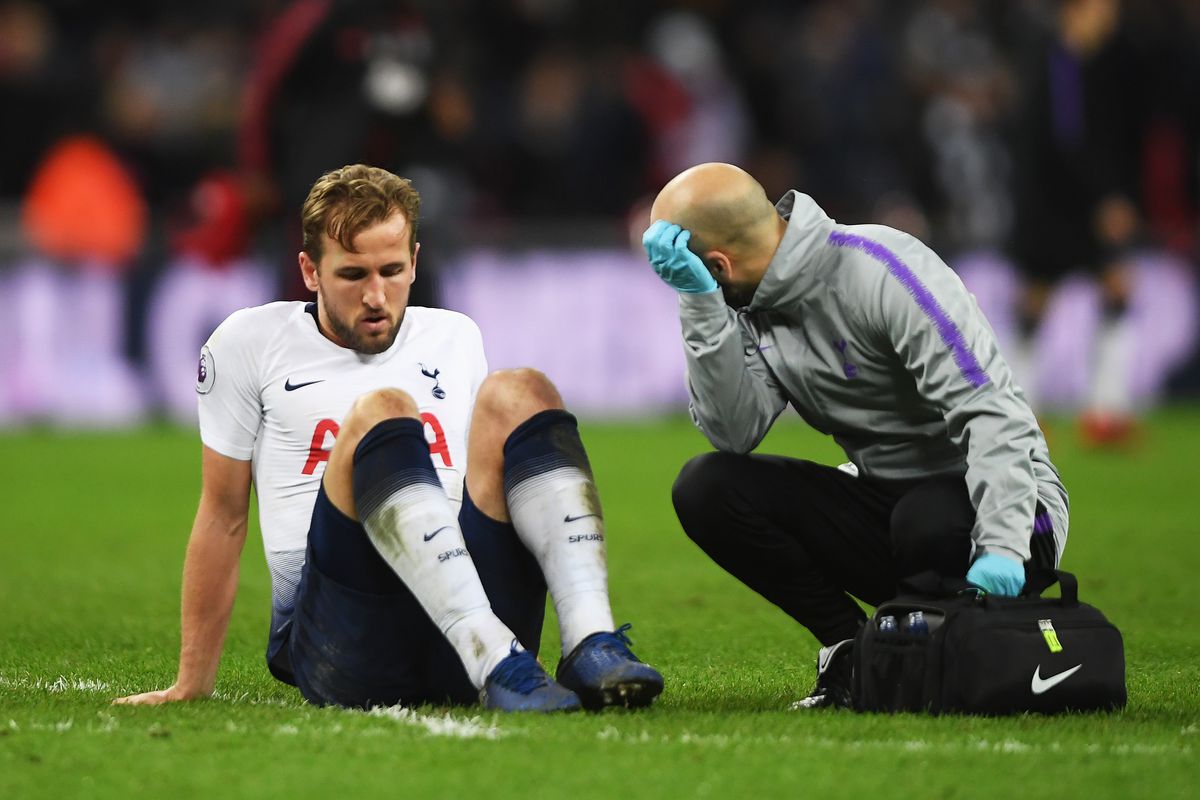 As I said in the intro, I have tried to be a bit different in my captaincies to no avail. My team tends to be quite template so I have been using the captaincy to try gain rank. But it has not paid off yet.

In Gameweek 31 I took a punt on Sterling, who got 2 points despite playing against a 10-man Leeds. While in Gameweek 30 I got 6 points from Raphinha, who was robbed of a tap-in with Jagielka scoring on own-goal instead, while the safe choice Kane bagged a brace against Newcastle.

Fool me once, shame on you; fool me twice, shame on me. But the saying says nothing about a 3rd time… Despite these captaincy fails, I feel my choice was vindicated and the outcome was just unfortunate. So I think I will continue with this strategy as I see fit. Gameweek 34 I will follow the flock and captain Kane against Sheffield Utd because he is the best choice, him being the safe choice not being the reason why.

For Gameweek 33 the safe choice is Salah, but I don’t necessarily feel he is the best choice. My eyes are firmly on Iheanacho. I am writing this ahead of Leicester’s game against West Brom. Given that and that Salah was benched on Monday, I will compare the two players from Gameweek 26 to 31 where they both started 6 games and played the same minutes. In that spell, Iheanacho scored 7 goals to Salah’s 2. Interestingly, their stats were remarkably similar, Iheanacho v Salah Gameweeks 26-31:

To me, this evidences Iheanaco is just in blistering form. He is pivotal to Leicester right now who need to keep winning to guarantee Champions League football next season. The counterargument is Salah’s form since the international break has much improved, which is true. His xGI in Gameweeks 30 and 31 is 2.27 compared to Iheanacho’s 0.57. Yet they both still managed 2 goals.

Read more: The FPL Debate: Salah for captaincy or...

Salah is a great captaincy shout. I think Iheanacho just edges in though via his tremendous form. But what gives me more confidence is the fixture. In the last 6 matches, Palace are 3rd worst for xGC with 11.4. But since the international break, Newcastle have turned a corner and are on their way to survival, winning twice and drawing against Spurs.

Palace have just played twice with everyone bar Leicester and West Brom (playing tonight) playing 3 times. Yet Palace still have the 5th worst xGC of 5.63. Looking at mins per xGC to negate for this fact that equate to 1 xGC every 33mins, by far the worst in the league.

I must admit Newcastle are next with one every 44mins, but this also includes a penalty. Nevertheless, this equates to Palace conceding 3 a game, compared to Newcastle’s 2. Furthermore, in the last 6 matches, Palace are 3rd worst for shots conceded with 61, that’s 10 a game.

So an in-form Iheanacho, with Leicester pushing for Champions League and Palace chilling on the beach, could be the perfect cocktail for a haul.

Hopefully, it’s not going to be ‘fool me thrice, shame on pup’.