As the newest kid on the Draftgym block, I wasn't around for the pre-season predictions of where each team would finish. It's a good job too – I'm not sure I'd have done particularly well! But with it being the International break, it seemed a good opportunity to look back on what the Draftgym crew predicted in pre-season in terms of the Premier League table.

Did many predict that Manchester City would return to being the dominant force? How many people thought that Tomas Soucek and Jesse Lingard would lead a West Ham revolution? Did anyone manage to tip Chris Wilder's Sheff Utd to crumble and collapse? There are 9 gameweeks to go, let's see who is a soccer savant and who made their predictions with their eyes closed.

Stay tuned as we will be following up with some FPL predictions for the 9 remaining gameweeks in part 2 which will also include a 'readers prediction' competition with the chance to win some cool Draftgym merch!

It was supposed to lead to positive scores...

Each participant predicted the Premier League table from 1st to 20th. Time to see how well they knew their Premier League onions before a ball was kicked this season.

The points system for predictions is as follows:

Let's face it. Nailing the place of 25% of the teams is pretty impressive, and I'm certainly not going to tear chunks out of the competition leader. After all, he finished 1st in FanTeam's season-long game two years ago while finishing 2nd last year!  It's safe to say that the positions of Sheff Utd, Aston Villa and West Ham have tripped up quite a few of the managers to follow, and a lot of the readers, I'm sure. Who knew that David Moyes would be reincarnated? Sheff Utd getting a severe dose of second season syndrome might have been something that we should have seen - but I don't think many of us did. Congrats leader, but there are still 9 gameweeks to go...

The head of content is right in contention and if a couple of his teams in the bottom category switch over, he could very easily take the lead. It seems pretty likely that Palace will fall from their lofty position of 12th prior to the end of the season, and that could swing the game back in Alexey's favour. But can Newcastle hold off Fulham? It's pretty impressive for 9 of the 20 teams predicted to be within 1 place of being correct. I bow down to the knowledge... 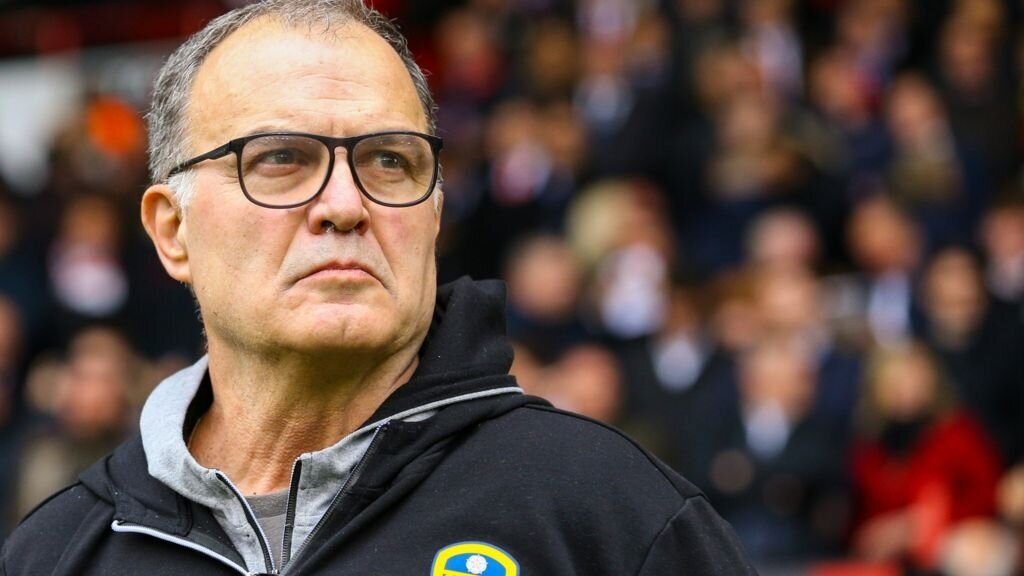 Very much in the race...

TTriBL – FanTeam's all-time leader in profit with €200K+ won, could be the big mover in the pack – the difficulty is just which way he moves. With most of his picks in the middle 3 categories, it just takes a couple of moves in either direction to swing the score massively. He was the closest in the group to getting Sheff Utd right, and the other positive is that Man City and WBA are unlikely to change, meaning he may have 10 points secured. He's my prediction to take the win at the end of the season...

Don't let him teach you anything...

Shit, that's a lot of teams to be very wrong about... still, those of us that know FPL Mode will know he's probably predicted 10 other league tables for 10 other competitions. Some good shouts here but Wolves to finish in the top 6 and a Sean Dyche inspired Burnley to cruise into the top 10 doesn't seem likely. Maybe if someone found a pub for Dyche to go to, the morale boost might get them there. But before I rinse him for being at least 4 places out with 9 teams, I'd like to congratulate FPL Mode on finding out he's going to be a father for the 2nd time. Congratulations! At least you aimed right there even if you didn't with 45% of your predictions.

Maybe he should have done a thread...

50% of teams at least 4 places out. Yikes. Did we all think that Adama Traore was going to be the best player in the Premier League this season before he decided to revert back to the Aston Villa/Middlesbrough version? Being honest, I don't think there are any particularly awful predictions here. The Aston Villa one looks like it might be but let's face it, If they sold Grealish in the Summer, they'd be 17th at best. Besides, if you think 3 points is bad.....

Well...it's a good job, he's a nice guy and writes good content. And he's a pup. Nobody can be mean to a pup can they? Liverpool to win the league (not unreasonable, but yeah...only 25 points away. Sheff Utd to finish above West Ham (35 points the gap....) and another that fell into the Wolves trap. Oh well, I'm sure it'll get better in the last 9 gameweeks....right?

Part 2 will come tomorrow - we will have a host of managers making predictions about the last 9 gameweeks of the season - and we will also be opening up a predictions competition for readers to try and win some new DraftGym merchandise. So get your thinking caps on for what remains of the FPL season, make sure you enter and make sure you aren't as bad at predictions as FPL Pup, eh? See you tomorrow...