After a week off last week, I'm ready to be back with a bang. There are certain teams that could easily be doubled or tripled up on moving forward. Manchester City in particular could be a fantastic team to target. It does lead to an interesting debate about form over fixtures but with their next two fixtures being Burnley at home and Fulham at home, not owning a Manchester City asset could really hurt.

Not a bad little return from all of my picks for the last two weeks. Most of these players will be sitting pretty in your teams for the foreseeable future too.

There is a trend appearing around the FPL world that many managers are starting to latch on to — captain your assets against Fulham. Jamie Vardy has had a good season so far and has the Cottagers up next. He has relied a little too much on penalties this season for my liking but the fixture at the weekend is too good to ignore. With Leicester getting the majority of their key assets back from injury, there is no reason why Vardy shouldn't have a party.

Don't worry too much about the spanking that Liverpool gave the Foxes either. Liverpool can do that against any team, irrespective of their personnel. If you own Vardy or can get to him without taking a hit, then he should be high on your priority list this week. With three games of over ten points, you can be confident that the Leicester talisman is a safe pick this week.

I feel like I'm cheating here but hear me out. The next two fixtures for the City boys are as good as they get. Burnley have looked better defensively recently but love rolling over and having their bellies rubbed when playing away from home. Fulham have already been spoken about in-depth in the previous entry. Going without any Manchester City coverage in the next two games looks like a very risky business that I, myself, am not interested in.

The dilemma comes down to which player to invest in. De Bruyne has the consistency and is as nailed as they come in that team. He also showed last year that he is more than capable of hauling in a game. Sterling, however, is the high risk/high reward play. No player in the league is more explosive than him, and the upcoming fixtures just look like Sterling's kind of games. But he is certainly not nailed.

I think I'm in love. What an absolute gift this player has become to FPL managers worldwide! A £6.6m midfielder who plays for one of, if not the, best team in the league. Why he isn't owned by more players already is beyond me? That last question however is about to be rectified. He is being bought by a myriad of managers and will likely see another price rise before GW10 starts.

The fixtures aren't eye-popping but the football is. The positions he takes up and his recent form is enough to make any manager sit up and listen. This is the week to get him into your team. If he can hold down a place and continue to perform in this system, then he will be in 50% of teams by Christmas. 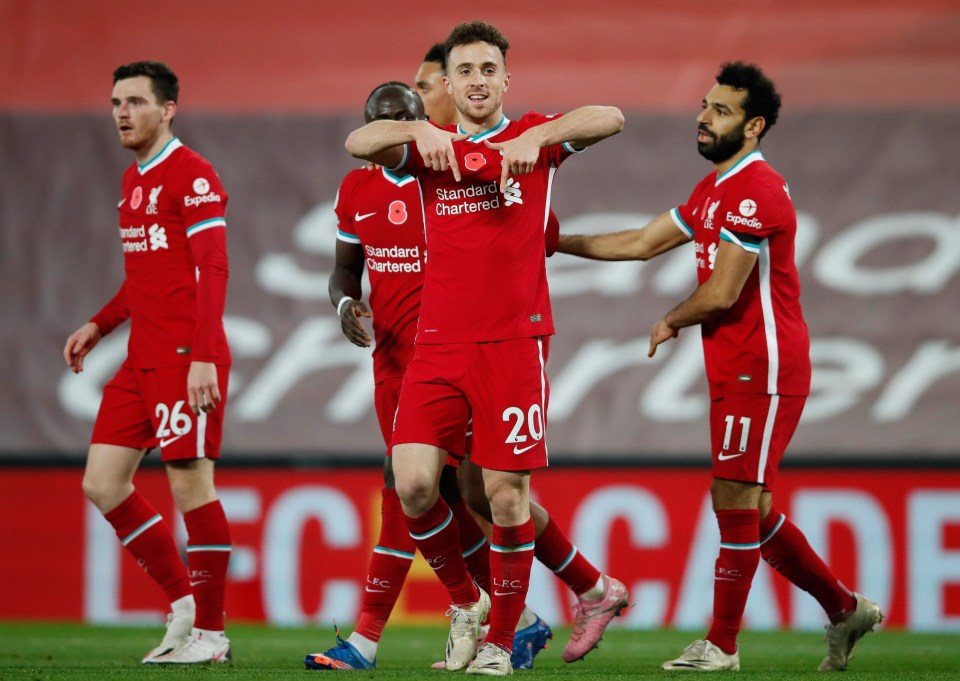 The Everton left-back was afforded a silly amount of space on the left against Fulham last week, and we got to see what we've been missing from the Frenchman. When he is in form, and the Toffees play to his strengths, he truly is a fantastic FPL asset. Let's hope that form continues and we start seeing some consistency.

Everton are not the best team defensively. We are investing in Digne for his attacking returns and there is nothing wrong with that. Everton have already shown this year that they know where the goal is and with a player like Calvert-Lewin leading the line, you have to supply him with ammunition to finish off chances. With their upcoming fixtures, I don't see why Digne can't kick start his season.

With all the talk of Manchester City's attacking prowess, their defensive assets may be being slightly overlooked. Dias has played every single game in the league this season and the next two fixtures for City should yield two clean sheets. Burnley and Fulham are not the best teams in front of goal and, at 2.0% owned, any clean sheet for City should see a healthy rise in a manager's overall rank.

Owning a defender and a midfielder from Manchester City's team seems a solid tactic going into their upcoming fixtures, and it would take a brave man to bet against them coming away with two solid wins.

Those fixtures are just gruesome. Coupled with the fact that Wolves are really struggling to score goals at the moment means that a once prolific scorer of FPL points in our teams is now rightly being sold by many. I don't see an attacking return in the next two fixtures, and the Mexican's ceiling is always low due to the fact that Wolves very rarely score more than one goal in a game. With the plethora of striker options just below his price point, selling seems a very sensible move.

Phil Foden owners must be glutton for punishment. He hasn't started the last four games and yet people still persist with him in their FPL teams. He is a fantastic footballer and Pep should really be integrating him fully into this squad by now but it just isn't happening. Those managers who are holding on and hoping he comes good in the next few weeks may be in for a tough time. My advice would be to get rid now and try and get another Man City asset in elsewhere. You've been warned!