Last GW I discussed the merits in picking Vardy (£9.8m), Bruno (£9.0m) and Salah (£12.6m), but for those of you that read my article to the end, I hope some of you heeded my advice in captaining Raheem Sterling (£11.8m) and Michail Antonio (£7.0m) who returned with a blistering 21 and 26 points respectively! I would love to see the rank jumps of anyone that did! I can’t quite promise some more 20+ suggestions, but I will do my best.

Note: Written before Manchester Utd v Southampton games so figures do not reflect this match. 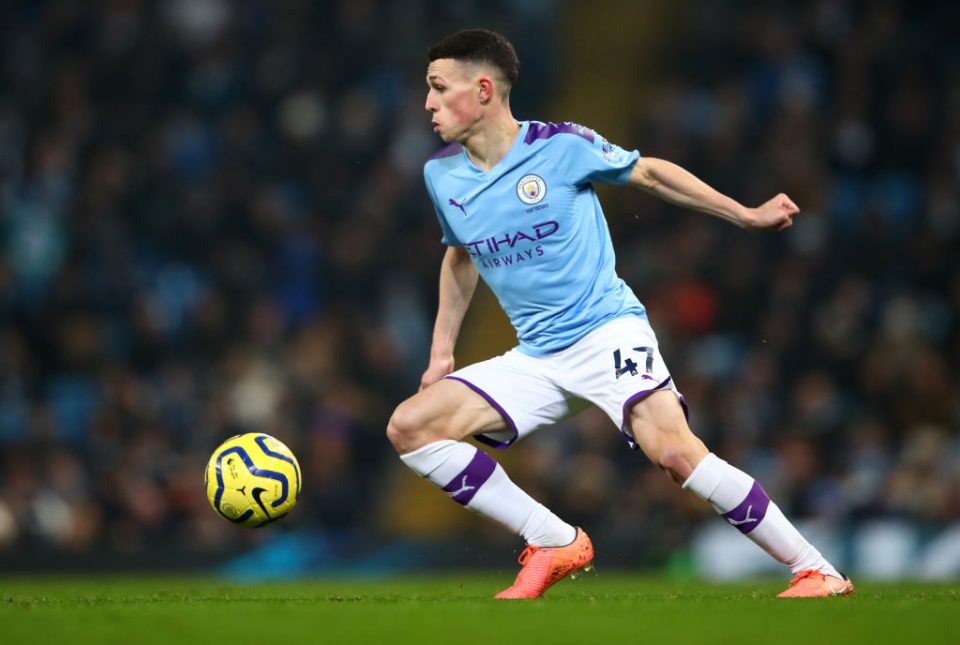 As you can tell from my articles, I love statistics. For the Manchester City versus Bournemouth fixture, I do not see the relevance. To summarise for those of you returning from space: Manchester City attack = very good, Bournemouth defence = very bad.

But unfortunately, the FPL life is never that simple! After their latest 5-0 thumping (3 since the return of FPL) Guardiola commented:

We played one team against Newcastle, today another one. A new four or five or six players will play against Bournemouth

Pep's roulette at its finest. At his disposal are 7 attackers with 5 places to fill. To try decipher this code I looked at the minutes over the last 3 GWs for City’s attacking options.

It still doesn’t paint a much clearer picture, but what I gather from this is:

Sterling looks a good prospect for a start too as he has played the second-fewest minutes out of these options. In the last 4 GWs, he has 5 goals and 3 assists which makes him a great captaincy option. However, I expect him to be subbed around the 60-70mins mark. The FA Cup has priority over the league fixtures for City, so Pep will be lining up his best XI against Arsenal at the weekend and will want his star players rested.

There is not much between Pulisic and Willian (£7.4m), but I prefer Pulisic this GW given his legs should be a bit less tired coming off at the 65mins mark against Sheffield Utd. While Willian played a full 90 mins and look tired by the end. He has only come off early once since the restart. Norwich at home is as close as you can get to guaranteed 3 points. This could see Frank Lampard give Willian some deserved rest ahead of tougher challenges ahead in the guise of Liverpool and Wolves.

Norwich are now officially relegated. Over the last 4 GWs, they have conceded the joint 2nd most big chances (12), 4th most shots in the box (36) and they are also most vulnerable on the wings where Pulisic comes in from. In the last 4 GWs, Norwich have conceded 37 chances with 15 coming from their right, 14 from the left, and 8 through the centre. These numbers also bode well for Willian attacking from the other flank. For those who only have the Brazilian, he is also a great captaincy candidate. For the few that have both, flip a coin! 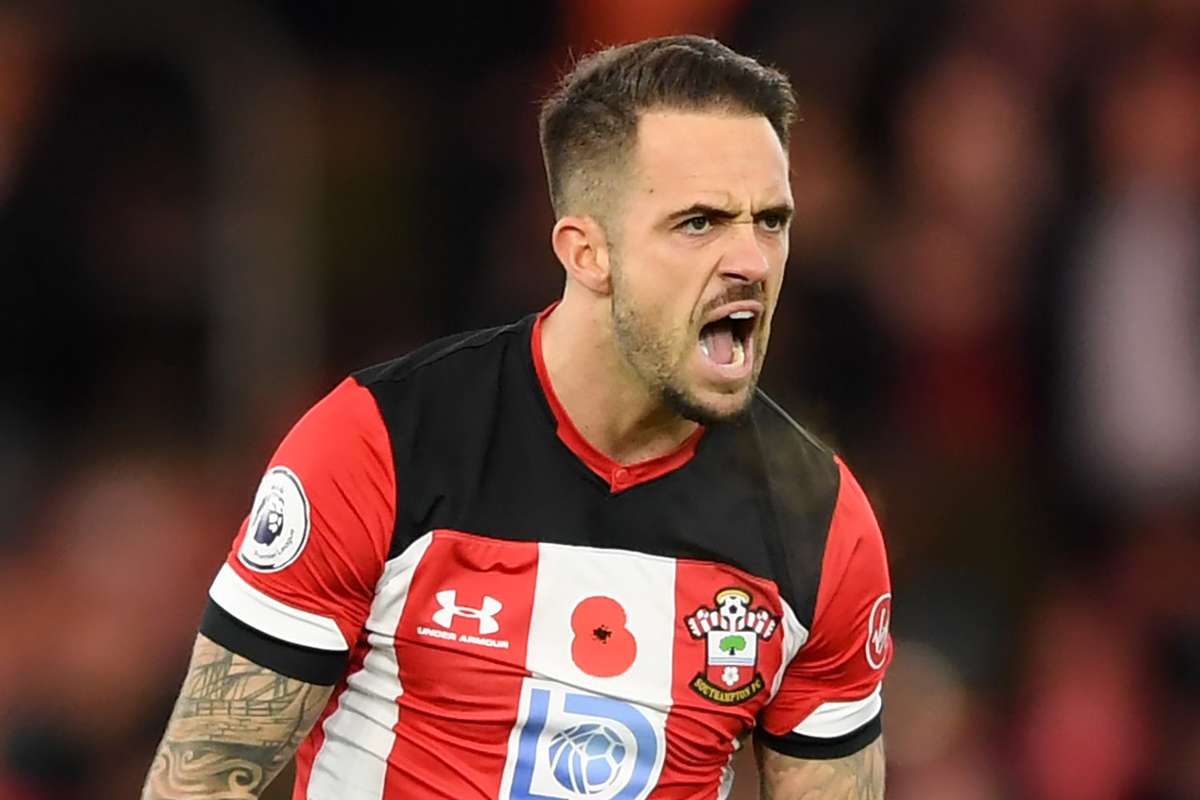 It’s Shake and Bake time for Danny Ings. Southampton are safe and having nothing to play for. But Ings has his eyes on arguably his greatest achievement – the Golden Boot! Southampton manager Hasenhüttl has even spoken on how he will give Ings every opportunity to achieve this, so we can expect 90mins and possibly penalties. He is 4 goals behind Vardy but his appealing fixtures will give him the opportunity to close this gap.

This GW it is Brighton at home who in the last 4 GWs are joint 2nd for big chances conceded (12), 1st for attempts conceded in the box with 51 and joint 1st for goals conced with 11!

In his last 4 matches against tough competition (ARS, wat, MCI, eve), he managed 28 penalty box touches, had 10 shots (9 in the box) and created 7 chances. A decent return given the strength of the opposition. But what really stands out is that staggering tally of penalty box touches combined with Brighton conceding the most shots in the box. In his 5 games since the restart, he has 4 goals, 1 assist and 2 double-digit hauls. His third this GW doesn’t seem that bold a prediction.

Bruno again makes my selection given he can provide FPL returns via multiple avenues and he faces an obliging Crystal Palace defence. A team that looks like they are truly settled on the beach with a Pina Colada in hand. In the last 4 GWs, Crystal Palace are 1st for big chances conceded with 13.

Since Bruno’s arrival in January, he has started 10 Premier League fixtures and has only blanked twice (one being his debut which was a goalless draw against Wolves). He has also had double-digit returns in half of these games. We can expect more of the same against Crystal Palace. Those who consider set and forget captains should be adding Bruno to this list.

I sound like a broken record at this point, but this GW is proving extremely difficult in choosing a captain. Personally, as I wrote this article and delved more into each player, I had decided that each and every one of them would be my captain pick as I assessed them.

We can only go on what the numbers and form tell us. Trust your own logic and don’t beat yourself up if you captain Bruno who only returns an assist. Some of the highest returning players this GW were Solanke (£5.1m), McGoldrick (£5.4m), Trezeguet (£5.2m), Fredericks (£4.4m) and Reina (£4.2m). They all outperformed my choice Vardy, but I know my decision at the time was sound and logical, unlike Rodgers and Soyunchu (£5.0m) in that match. Given that, I have no regrets, unless Bruno hauls again tonight!