How To Finish a FPL Season Well

We all feel it. That excitement when we start a season well and our targets have to change accordingly. We start dreaming of perfect scenarios where it could be our chance to win Fantasy Premier League. More realistically, we start considering the fact that we could have a very respectable overall rank by the end of the season. As is the same every year, however, a season is only as good as the way in which you end it. It is extremely easy to drop in rank due to poor management in the last seven to eight game weeks, and this article will offer some tips to ensure that doesn't happen.

Don't be too aggressive/passive

Far too often, I witness very good FPL managers changing their style completely at the end of the year. They see the potential for a good rank and either get greedy (wanting to push on and achieve a better rank) or start to play defensively (and protect an already decent rank). These can both be good strategies if you know how to do it but it also takes you away from the tactics you have followed to get you into this position in the first place.

Taking multiple hits can seem a sensible idea when other managers are transferring in desirable assets caution is usually the best play. Let other's continue to play rashly while you plan and ensure you have to make as few moves as possible, rolling transfers when possible.

Equally as criminal is a manager that will attempt to defend his rank for six to seven weeks at the end of the season. By being passive, you miss out on the opportunity to gain points and can find yourself slipping down the ranks when the target is to maintain or even climb. If you see something you think others may have missed, don't delay and act on it. Play your game as normally as you usually would.

With so few weeks left in the season, it can become a lot easier to look at them as a whole. Use the fixture ticker that Fantasy Premier League provides, or your own one that you have sourced, and consider which teams have easier fixture runs till the end of the year. Teams that are still fighting for positions and have nice fixtures are perfect to target. Chelsea and Leicester are perfect targets this season due to their want to finish in the top four and their kind fixture list till the end of the season. Packing your team with a few players from these sides can really boost your team.

Know which teams are on the beach

Every single season there are a handful of teams that seem to lose motivation. They are no longer in competitions, can't get relegated and can't finish in the European places. These teams seem to suffer surprise defeats to teams you wouldn't expect and are perfect to target in FPL.

Southampton are a perfect example of being 'on the beach' already this year. They have recently lost to West Brom 3-0 in a game that they really should have been competitive in. Are West Brom a better team? No. But the Saints look uninterested in a season that has already concluded for many of their personnel.

On the other hand, if you own players from these teams, it can be a clever strategy to sell them. Especially if they are highly owned. Other managers may hold on to them due to previous performances while you ditch them for better, more interested options.

Every Premier League season starts to feel like a long slog by April and injuries start piling up for the majority of teams. Although injuries are never nice and are never actively sought by anyone, they do provide an opportunity for differential players to enter our thoughts. A player like Kelechi Iheanacho was in nobody's plans a few weeks ago but, due to some key players missing out, has come in and excelled. If anyone was to take that punt early they would be reaping the rewards of foresight.

Keep a keen eye on injuries and players looking out of form. Players can also start to lose game time due to contracts ending and wanting away from the club. Mason Greenwood should see his playing time increase significantly due to Martial wanting to be sold and Rashford looking injured. These are the types of players you can target when others don't. 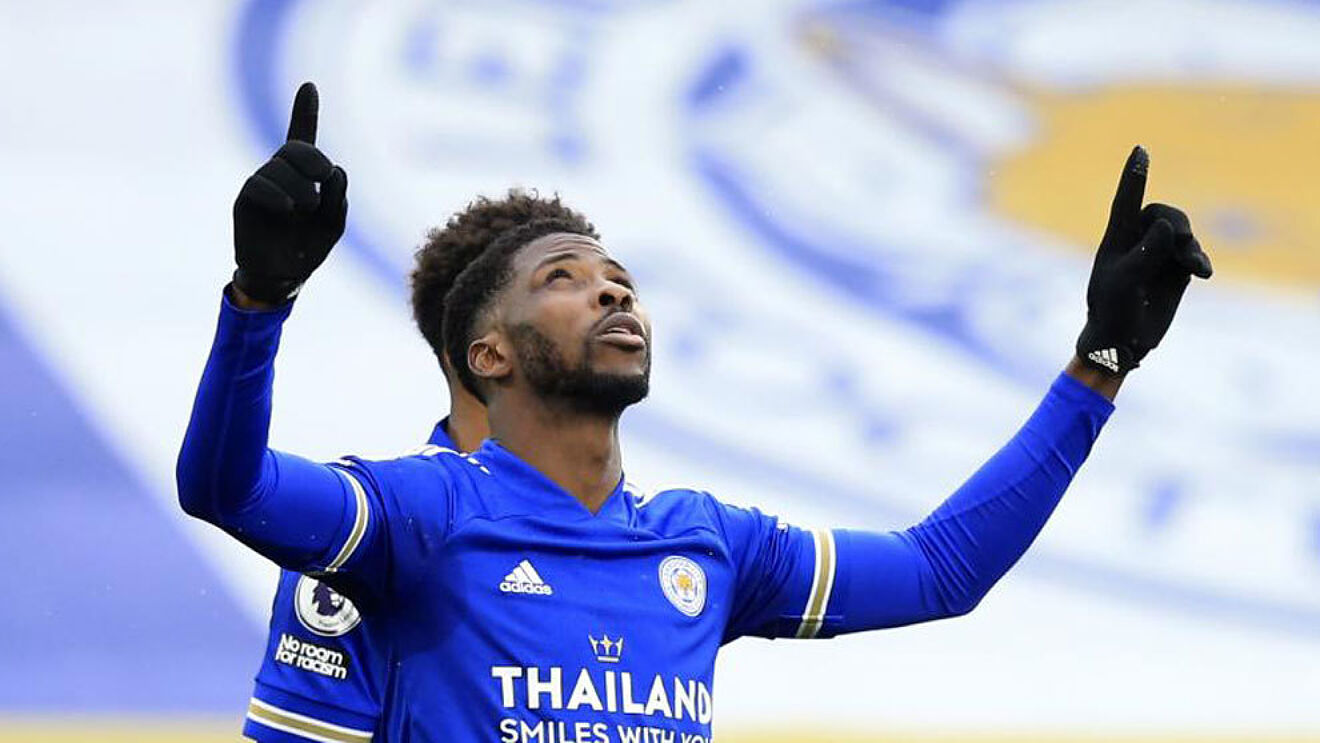 It can be very tempting to fiddle with your defence and get it just right in the weeks that lead up to the run-in. When you consider the fact that most managers only have six to seven free transfers left for the whole season, using them up on defenders starts to feel a little silly. Although there are some exceptions (Alexander-Arnold), most defenders will not be the difference between a good week and a great week in FPL. Midfielders and strikers are your bread and butter. Make sure to use your transfers on these positions in particular and plan to get captain potentials in when needed.

You will regret using those precious transfers on £4.5m defenders when you look back at the end of the year.

I say this every single season and several times every season. The amount of inactive managers in Fantasy Premier League increases significantly with every week that passes. By the end of the season, the chances of you rising in rank are greater than at the beginning of the season. If you continue to play and continue to plan sensibly, the likelihood is that you will see a healthy rise before the year is finished.

Even in some cash mini-leagues, managers can see themselves finish in prize spots simply because other managers have given up. It doesn't sound very inspiring but it is 100% true in almost every league you are in. Be the guy who plays until the end hopefully getting the rewards for doing so.

Get bold late on

This may seem to be contradicting what I mentioned in a previous paragraph, but it refers exclusively to the last two weeks of Fantasy Premier League. We are always thinking three or four weeks ahead in fantasy football and usually never bring in a player unless we are happy to own them for the long term. When we get to the end game, we no longer have this need. We can bring in players that we would never normally own just because they have two glorious fixtures to end the season with.

Fulham have two nice fixtures to finish the season with. A punt on a player like Ademola Lookman could pay off as you don't need to worry about a game week after GW38. In no way am I saying this is a foolproof plan but it has worked wonders before. Theo Walcott was brought in and captained by many for the last game of the season once and managed to nab himself a hat trick on the way to writing his name down in FPL folklore. The heroes on the last day of the season are usually the players you least expect.

The end of the season can be stressful or it can be productive. It can be negative or it can be positive. It is up to you to turn the season in your favour for the last few weeks, and the ideas above can certainly help you to achieve that. The most important note to make is that continuing to play not only helps your chances this year but also adds valuable experience to aid you next year.