How to Win Money on FanTeam

Playing daily fantasy is fun, that is the primary reason millions of people participate in fantasy Premier League, fantasy Champions League, and other tournaments around the year. What makes it even more fun is winning. We have some basic tips for you to start playing at FanTeam, the staple of daily fantasy sports in Europe.

Entering one team is not going to cut it, sorry folks. Daily fantasy is the demanding world of multi-entry, and we have to live with it.

Multientering is the act of submitting a large number of lineups into a single DFS tournament.

By entering multiple teams into the same tournament, you increase your chances of cashing in. When faced with a dilemma - entering one $20 team into a 50k GPP or a couple of $2 to a slightly inferior $7k GPP - go with the latter.

By correlating your teams and using slightly different combinations of players, you will have a better shot at it. This way you won’t be relying on your only captain to score a hat-trick if you have a couple of different captains across multiple teams.

I would advise against entering 10+ lineups until you get the hang of things, but entering anything between 2 and 5 lineups would be a good strategy to employ at the start of your daily fantasy journey. 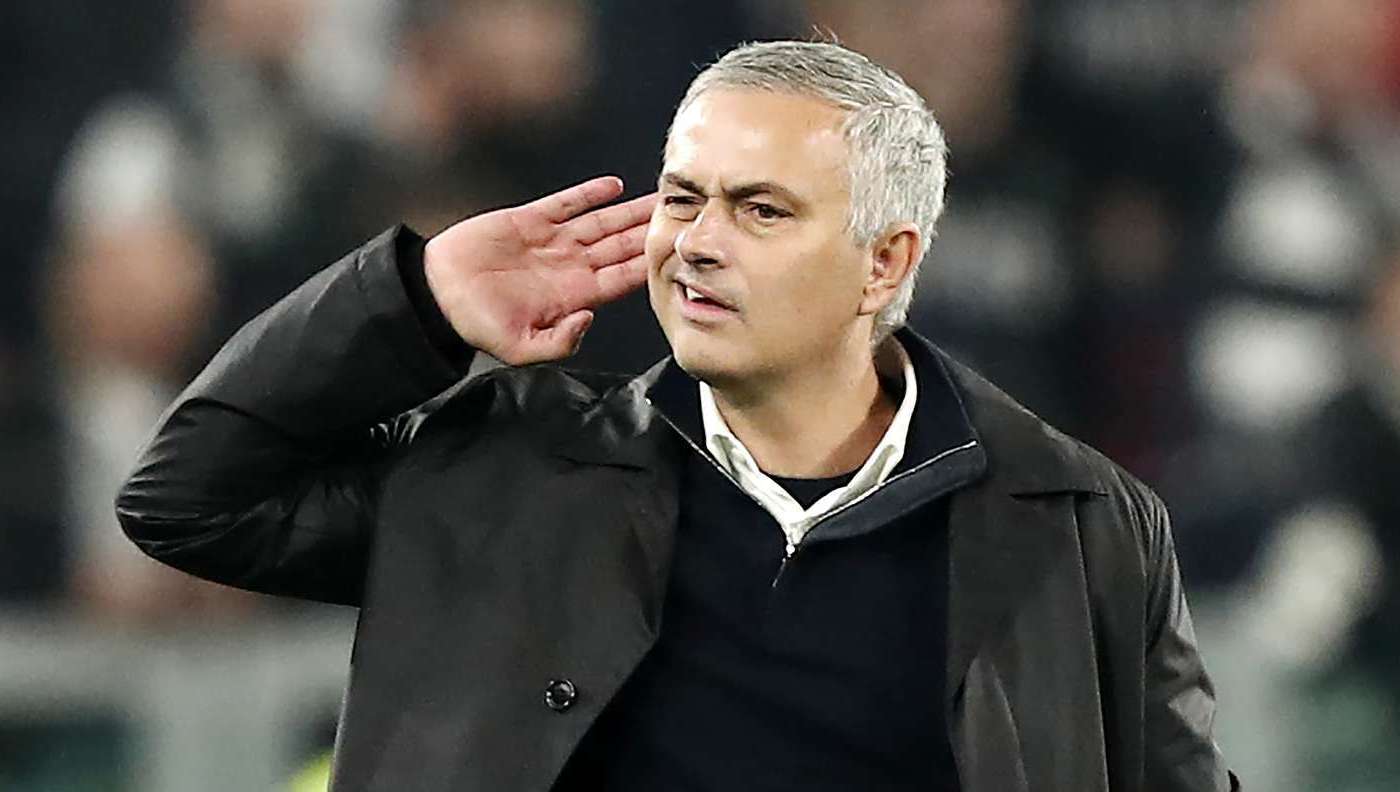 Beware, you will have dismal weeks with none of your teams cashing in. In DFS, where variance plays a huge role, players you pick will fail to return fantasy points from time to time no matter how well they actually play or how good the odds had been before the game.

Keep it cool, do not enter more teams you had planned the next day/week in an attempt to make up for the loss. Mind your bankroll management. This brings us to a very important aspect many amateur players ignore.

You should be careful with how much of your bankroll you invest into playing daily fantasy on Fanteam or any other fantasy site.

Bankroll is the money you set aside for gaming purposes.

It is advisable to spend no more than 10% of your bankroll on a given night. For example, if you have $100 in your account, enter no more than $10 worth of teams (5 teams into a $2 entry tournament, for example). This allows you to gradually improve your game without losing all your money right off the bat.

Be prepared to lose at first

As enticing as those GPP payouts look, do not fool yourself by thinking you will win the first tournament you enter.

You probably won't, despite all your sports knowledge, monster luck, season-long fantasy experience, and whatnot. Your primary goal is to learn the principles of line-up composition and understand what the best players do.

It doesn’t mean you are guaranteed to lose all the time when starting playing DFS. There are examples of people cashing in bigtime playing literally their first tournament, but it is best to limit your expectations at first and take time understanding how daily fantasy in Europe works.

An overlay is a difference between the total guaranteed prize pool and the actual number of paid entries.

The missing amount of money is added to the prize pool by a DFS site rather than by DFS players. Daily fantasy in Europe is just gaining popularity, so overlays are still frequent.

I will not be confusing you with all the math behind the statement, just take my word for it, the more the overlay, the more profitable it is for you to enter such tournaments.

What it means is that every team you entered yielded a +€2,08 of expected value instead of -€2 per team you usually pay as rake.

DFS sites often run promotions, giving away free tickets, add-on bonuses, free entries, etc. Make sure you follow their social media not to miss any of these.

Last but not least, we at DraftGym have a lot of freebies and promo-offers for our loyal readers as well. Subscribe to be informed of all our latest offers.

Statistics and an analytical approach are of the utmost importance when playing daily fantasy, but sometimes the so-called eye-test may provide invaluable information on a player’s form and condition.

You can use this to your advantage when assembling line-ups the following week and get an edge over your opponents who only use stats when preparing for a slate.

Being well-informed about the sport or a particular league doesn’t guarantee instant success in daily fantasy, but certainly makes the entry barrier significantly lower. Watching, or 'sweating' games becomes a roller-coaster of emotions. You have a lot more things to cheer for now — clean sheets, assists, goals, fantasy assists, etc.

Preparation is key, I can’t stress it enough. Playing daily fantasy in Europe, or anywhere in the world for that matter, requires intellectual prowess. Yes, it takes more time and effort than betting 5 euros on your favorite team, but the complexity and intricacies of choosing that optimal lineup provide a whole different type of entertainment.

Make sure you familiarize yourself with the bookies' odds, player injuries, key team and player stats before starting tinkering with your teams.

Lucky for you, we publish handy sortable charts with key data for both EPL and NHL slates every week. Keep an eye out for our EPL, NHL, Champions League, and La Liga previews with tips from Europe’s best daily fantasy players as well.

We hope these tips help you get started on a long, successful, and profitable daily fantasy journey! Good luck!