After a small pause, we are back here to strengthen your fantasy sides with the hottest picks from La Liga.

Protests in Barcelona have deprived us of El Clasico at the weekend but we still have 9 other games to analyze.

Game Week 10 is just around the corner!

Villarreal opens the Gameweek with an encounter against Alaves.

Submarine's attack is still by far the most efficient in the league averaging more than 2 xG per game (18.43 xG in 9 games). Real Madrid trail them with only 16 xG.

Alaves comes to the Valencian community as a team that gained only 1 point in away games this season so far. Underlying stats also say that the Basques are not good away from home with 0.8 xG/90 and 17th place in the xP table.

As for picks, I am concerned that main attacking picks for Villlarreal are stil Santi Cazorla ($11.0), Gerard Moreno ($11.8), and Karl Toko Ekambi ($11.3). But the priority of who to pick first seemed to have changed in the last couple of weeks.

Cazorla continues to take advantage of his magic passing skill but the roles of nominal forward altered. Ekambi, while on the pitch, plays the lone striker with the support of Moreno from the left flank.

If we consider only the last 4 games, we may notice that Moreno's attacking stats have decreased significantly (1 xG overall in 4 last games in comparison to 2.73 xG in Gameweeks 2-5). Ekambi on the contrary jumped into the League's top-3 for xG, having fired 14 shots in the last 5 games.

At first thought picks from Valladolid are looking quite unattractive: no wins at home, Eibar's defense is not the easiest to break.

But after having a closer look we see that all 3 home draws were against teams that show a decent level football this season: Atletico, Granada, and Osasuna. Eibar is one of those teams that still hasn't managed to win on the road.

What is more important for fantasy football is that Valladolid has clear leaders upfront. Sergi Guardiola ($8.4) hits rock bottom of Top-20 best players of La Liga in xG with 2.58. Oscar Plano ($7.9), supporting strikers from the deep, has managed to score 3 goals from inside the box.

Valladolid conceded only 2 goals in 3 games and the following game seems to be a good clean sheet chance for them. I advise you to pay attention to Nacho (6.8). The first-choice left-back has a decent attacking potential sitting in the 2nd place in the team after Plano in terms of xA.

Leganes fired Mauricio Pellegrino a couple of days ago. The reason is clear - the 7-point gap from the 17th place that guarantees you La Liga for the following season.

2 points is definitely a ridiculous result after 9 game weeks. But the situation doesn't look so ill-fated if we talk about advanced statistics. In 9 games with a standard level of converting their moments into goals Leganes could have scored 10 goals instead of 4. As a result, they could have earned 11 points (!) and sat in the 14th place.

This week's outsider has a convenient opponent to turn things around. The only side with 0 points in away games.

Martin Braithwaite ($7.9) and Oscar Rodriguez ($8.3) are the 2 players who scored for Leganes this season. Guido Carrillo ($8.2) has a stable place in the starting squad in the last coule of games despite the lack of goals. Who will Luis Cembranos believe in? 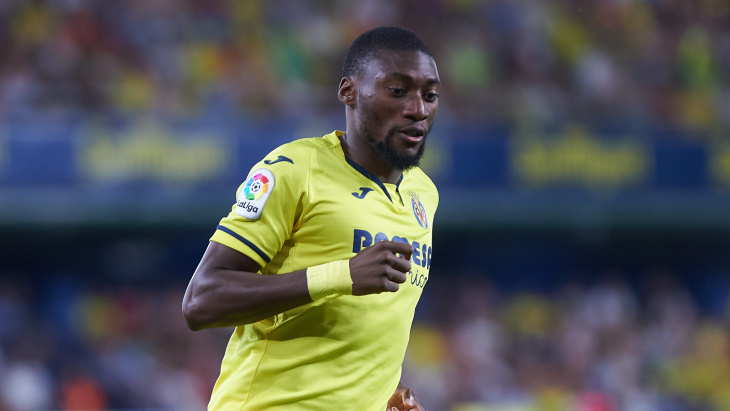 The Cameroonian has a perfect home encounter to add some goals and assists to his scoring sheet. Now he is ranked 2nd for xG (4.64 xG with 3 goals scored) 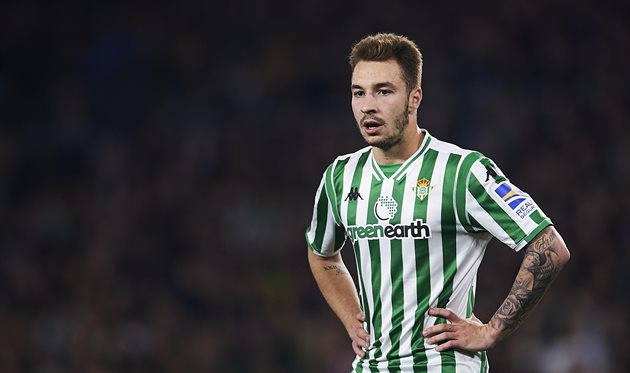 The top forward of the league with 7 goals scored.

? Jaime Mata (Getafe, Forward, $6.3) - main striker of Getafe, the team didn't mangage to score only in 2 games this season against Barca and Atletico.

? Nacho Monreal (Real Sociedad, Defender, $6.8) - 1 goal+1 assist in 6 games for his native team, has a very attacking role in the left flank.