First midweek round of the season starts today in La Liga. At the weekend we saw the return of patient and clinical Real Madrid, helpless Barca unaided by Leo Messi's presence on the pitch, and Osasuna that didn't manage to convert it's 2xG advantage into 3 points once again. 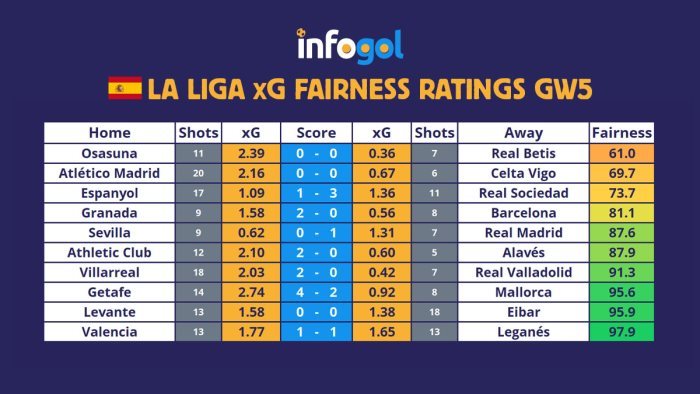 Barcelona won both home games 5-2. Will Villarreal share the fate of Valencia and Betis?

Athletic Bilbao has a good chance of staying at the top of the table with an away game at Leganes.

Game Week 6 is just around the corner!

La Liga tournaments on FanTeam use new scoring rules. You can learn more from the article below.

Real Madrid's players should be considered as a decent supplier of premium picks this week. But there is not enough consistency in the attacking line of Los Merengues and the risk of Bale and Hazard's rotation is quite high, to my mind.

That's why I have chosen Atletico Madrid as a source of elite players for Round 6.

Playing at Son Moix is an issue for all the teams in La Liga. But Mallorca's defensive form leaves much to be desired. In the last 3 games they conceded 6.19 xGA (2.06 xGA/90, 19th in the league).

Alvaro Morata (9.8) recovered from injury and now is expected to start the game against Mallorca. It is still unclear how he will share the playing time with Diego Costa (8.2) as strikers haven't spent a single minute together on the pitch this season yet. But if Diego Simeone decided to use both forwards from the very beginning, this could jeopardize Joao Felix's (11.0) place in the squad.

Barca haven’t been impressive at all so far this season. Looking defensively vulnerable, especially on the counter-attack, allowing 1.18 xGA per game against opponents arguably worst than the Villarreal team they are facing here.

Given that counter-attack is one of Villareal’s main strengths, this is likely to be a difficult game for the home side with the pace of Samuel Chukwueze, Karl Toko Ekambi, and Gerard Moreno able to pose a serious threat to Barcelona.

Gerard Moreno (6.4) tops the league in both goals and xG+xA (5; 4.63). Chukwueze (5.6) and Ekambi (6.2) started the last two games on the bench, but with the game on Tuesday it is highly likely that Xavier Calleja is going to rotate his attacking line as much as possible.

Granada in the first match of a slate has an away encounter against Valladolid.

Winning the last 3 games with a combined score of 7-0, Granada is now tied at third in La Liga. Valladolid is lagging far behind all others speaking of defense quality (2.08 xGA/90).

Antonio Puertas (7.3) tops his team for xG (1.59), has 2 goals and 12 shots in 5 games. He hasn't been subbed off this season yet which is a guaranteed +1 point at Fanteam for playing a full match.

After Darwin Machis left the pitch with an injury on Saturday, Alvaro Vadillo (7.5) is a sure starter for the game against Real Valladolid. Moreover, it was Vadiilo who scored from the spot against Barca so it is one more important reason to pick him into your fantasy team. 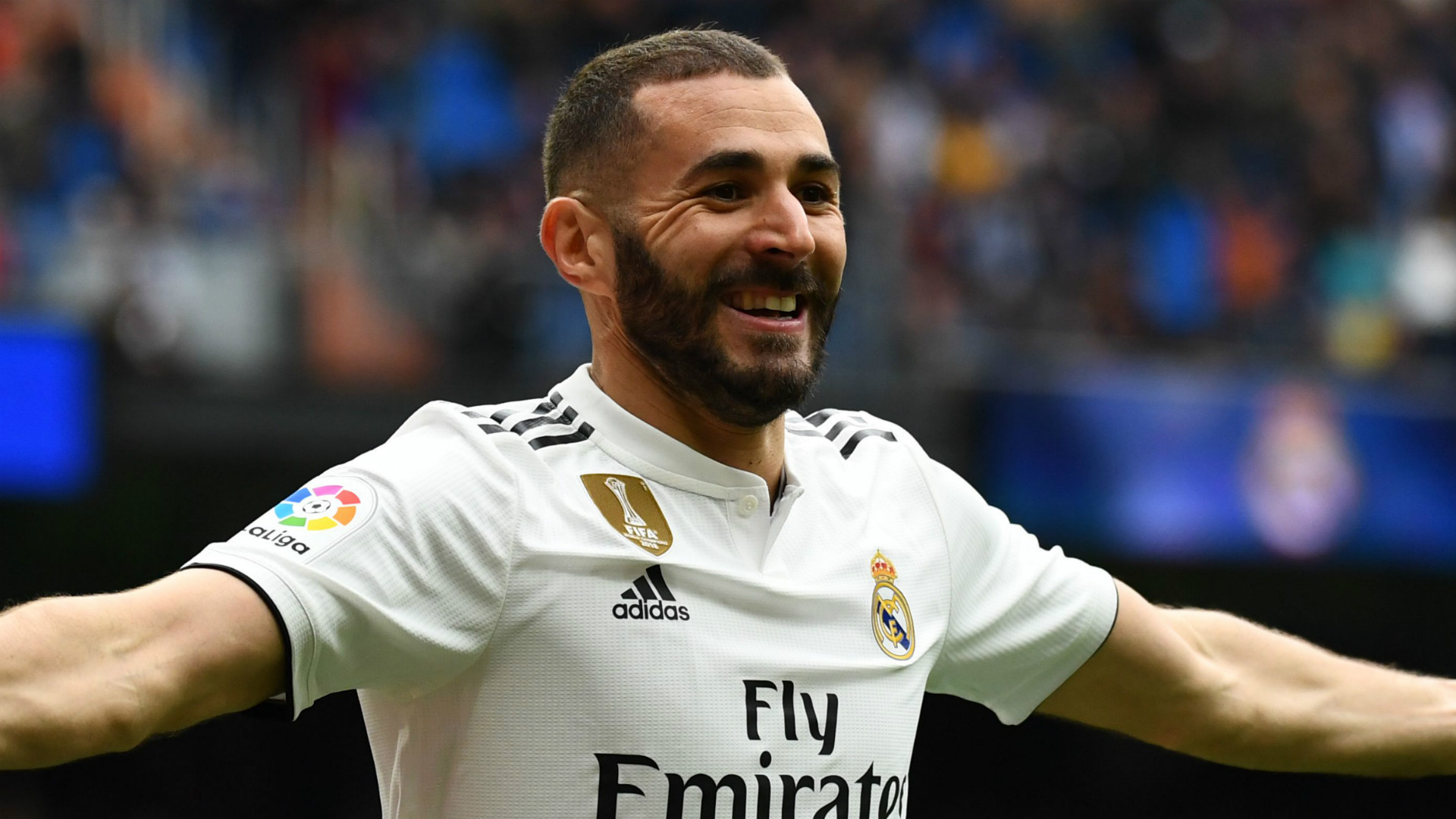 Karim has scored in 4 out of 5 La Liga games this season. The Frenchman is now also ranked 1st for xG in the league.

Osasuna's defence was rock-solid at the start of the season with only 0.68 xGA/90 but the Pamplonians haven't faced strong attacks so far except Barcelona in the home encounter. 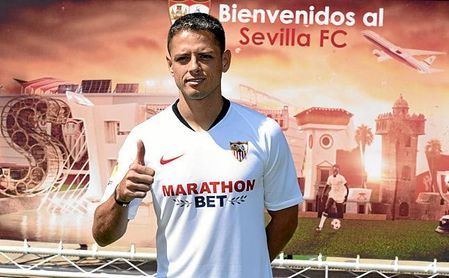 Alternative captain is going to be my personal gamble for this gameweek.
I believe that Julien Lopetegui will use Chicharito as a lone forward against Eibar.

Javier Hernandez has already scored his first goal for Sevilla in Baku curling in a free kick brilliantly. Now it is time to replace Luuk de Jong who was very efficient in La Liga games but didn't manage to strike it home so far.

Sevilla is going to visit Eibar this week and the Basque side doesn't look as an insurmountable barrier for them with 2 points and only 14th place for xGA (1.42 per 90).

Javier Ontiveros (Villarreal, 5.5) - has turned the game against Valladolid upside down claiming 1+1 in 17 minutes. Not sure whether it will help him make the squad on Tuesday but he could be a good differential both for you and Villarreal.

Dani Garcia (Athletic, 4.8) - a cheap option from a team that has a good chance to win - that means a positive impact for the player.

Aitor Fernandez (Levante, 5.2) - doesn't have favourable odds of getting a clean sheet against Betis but is very good at shot stopping - 22 saves in 5 games.