Fresh off his vacation and ready to fight for the daily fantasy hockey crown, is our expert - Hanuman. He is not back emptyhanded as he has some chalk and contrarian options for you in his preview for hockey slates on FanTeam and Bethard.

Washington's expected goals (4.2) is the highest of the slate.

Ottawa has been disappointing this season, as expected. The team has 143 goals against in 42 games. In this slate, the team will face Washington, the league leader, away from home. Washington have scored 155 goals in 43 games this season so far. It can't look any worse for Ottawa.

From the daily fantasy manager's point of view, the choice is whether we pick line 1 or line 2 line from Washington, and how many times we do that.

Personally, this time I would go for the Ovechkin line. The man is currently chasing yet another 50 goal-season, and it is looking good at the moment. 43 games played and 24 goals have been scored so far by Alexander the Great. You can't find a better match to improve your own stats this season.

You can also use the defender Carlson instead of Wilson. Wilson is always a very risky pick, although sometimes it works quite well. 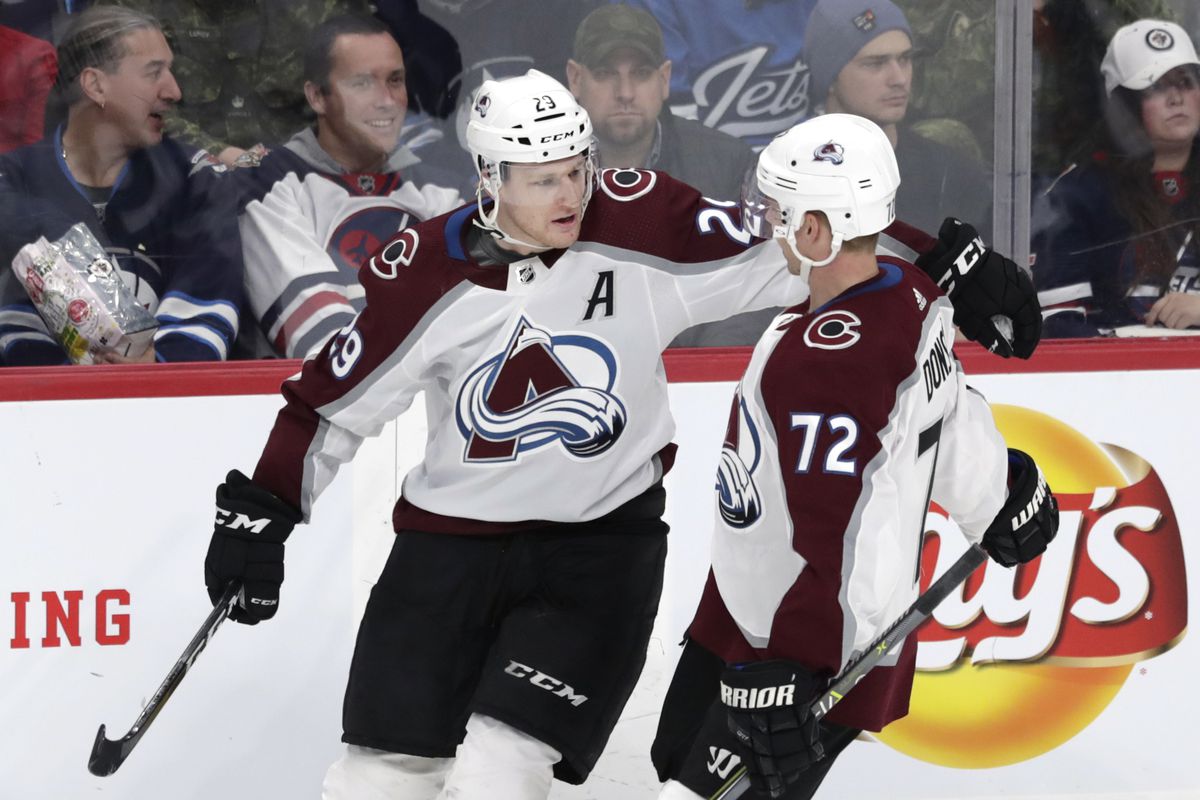 This line may be a surprising pick for many, but I have a good reason to go for it.

MacKinnon has been phenomenal this season, and his pick is obvious. He is by far the best scorer on his team with a whopping 64 points in 43 matches. He also sits 3rd in points stats for the entire league.

Rantanen has been good this season as well and has scored 31 points in 27 matches. This information can give you an advantage over other players. So feel free to add him to your stack instead of Landeskog, as he makes up the first power-play unit with MacKinnon and Donskoi.

MacKinnon should also be used as a standalone pick to complement other lines from other teams.

Colorado's expected goals (3.56) is above the slate's average. 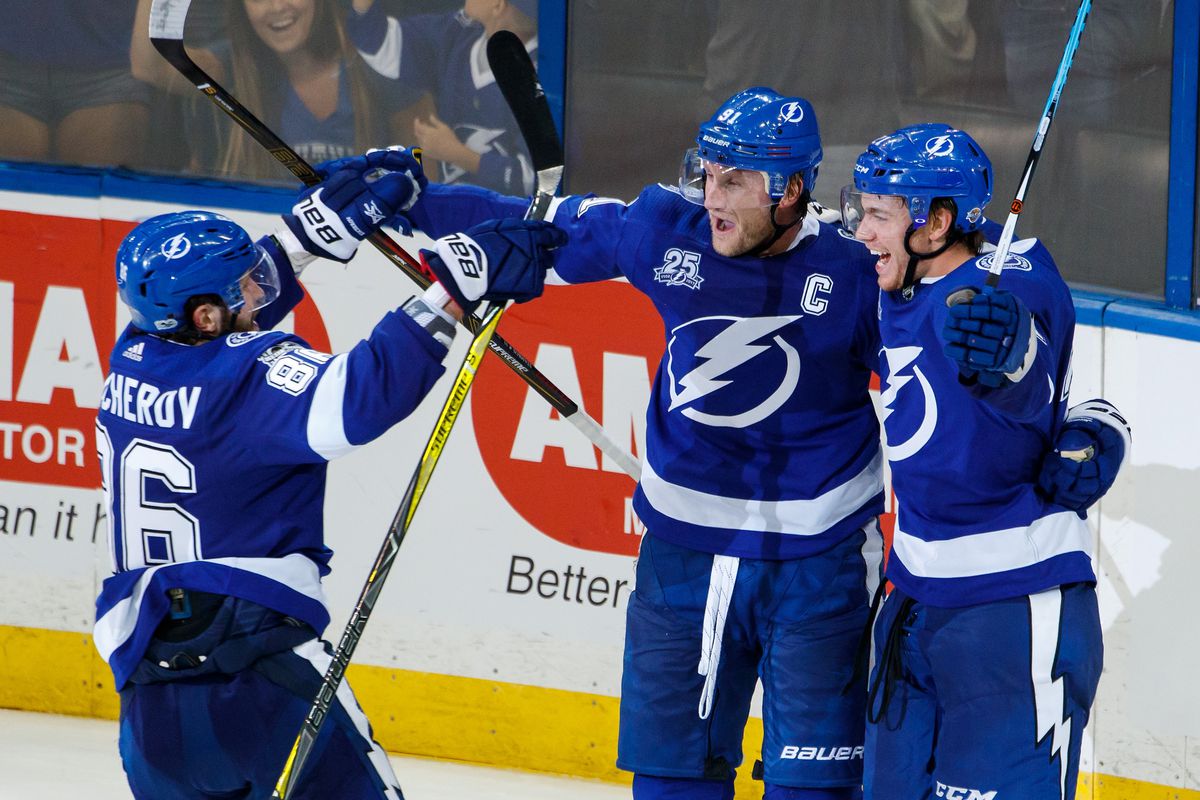 Tampa Bay's expected goals (3.86) is the second-highest in the slate.

Tampa Bay's number one line has been consistently good this season. Nothing special, but still the whole trio is about hitting a point-per-game pace. At this moment, Kucherov with 45 points in 40 matches is the best point scorer of these three. Although for him especially, the expectations were higher before the start of the season.

The line forms a strong correlation, playing on the number one powerplay unit. You can't really leave them out because the matchup is favorable, and the potential upside of these three is huge.

Defender of the slate

Carlson has been astonishingly good this season and has scored a whopping 52 points in 43 games, leading his team's internal points stats charts by a fair margin. He is also ranked 11th in points for the entire league. He is a key player for his team and an obvious pick in this slate.

No further justification is required. Sure, you can play contrarian and leave him out completely. This can be a big reward if the player blanks. His ownership percentage will be very high.

Hedman is the third-best point scorer in his team and an easy pick for this slate.  He has 39 points in 39 games this season. The pick also enables you to build your Tampa Bay stacks around him. Hedman is correlated with the number one powerplay as well.