The pain, the pain!!! Watching Salah and Liverpool demolish Manchester Utd in the pub was mighty craic, as a manager who took an 8 point hit to get in Havertz and captain him – I have been wallowing in pain ever since. The hangover (from Salah, not pints!) is finally starting to lift. So I best get back to work with Pup’s Market Watch!

Where else would we start but Old Trafford? I thought Arsenal’s defending against City was worse than schoolboys, but Maguire and Shaw stepped up to the plate to put in even a more catastrophic performance. Ole’s job is being questioned, but all four defenders and McFred put in one of the worse performances I have ever seen. It was way too easy for Liverpool. In 9 games Salah has amassed an incredible 10 goals and 6 assists, averaging 11.9 FPL points a game. The market is rightly calling for him as a permanent captain. Stray away if you dare, but it could destroy your portfolio (like me).

The drama at Old Trafford overshadowed Stamford Bridge where Chelsea put the knife into Norwich, twisted it, then stuck in another knife! 7 goals and nothing to show for Havertz playing as a striker in place of the injured Lukaku and Werner. He didn’t play badly, but it was more a case he played a Bobby Firminho role and all his teammates got all the joy. In particular, Mason Mount who too got a hat trick and an assist. While James, Chilwell and Rudiger had a great day at the back.

There are too many stories buzzing in this active market this week and not enough time to give them the time they deserve. Let’s try a quick roundup elsewhere:

The market is overflowing with yellow flags after Gameweek 9. My advice to investors is to wait for the press conferences!

He has hit the ground running since joining Wolves on loan with 4 goals already. He has stolen the goals we’d expect to see Jimenez get the end of and he does it at a cut price! They face some of the most obliging defences in the next 5, and I believe he provides a great opportunity for investment. 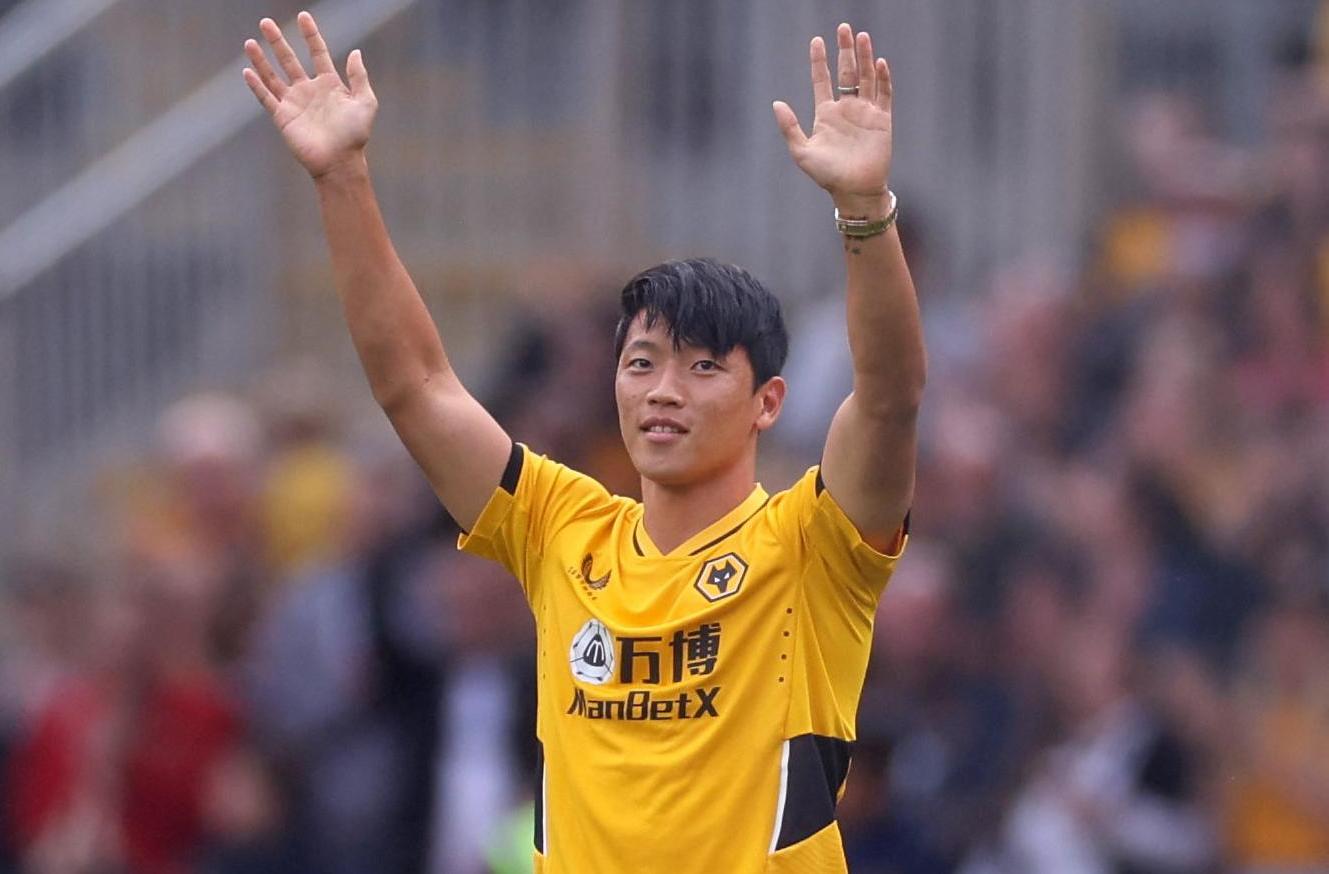 Over the whole season only Manchester City beat their xGC of 9.3, impressive for a promoted team. Jansson (3 assists) and Pinnock (1 goal and 1 assist) also provide attacking threat. They’ve a great fixture run and it is an acute time to invest.

I highlighted Foden as a good punt during the international break and in 3 games he has got 3 goals and 2 assists. In the last 3 games, only Salah beats his xGI of 3.4, arising from 12 shots (all in the box), 3 big chances and also creating 1. He is playing well and is a good buy, but you have to take into account that rotation is inevitable.

If you got him, like me, it was likely for 3 weeks as a punt. The fixtures are still great. He scored either side of the Norwich game in the Champions League and League Cup. Hold strong! And let’s hope he pay us back, we know Newcastle can’t defend.

Dropped last week and played in a weakened League Cup side midweek. The gig could be up for Duffy. He plays Liverpool this week before Brighton’s fixtures turn again. You were hardly going to play him against Liverpool were you? So give him one more week to triple-check he is in fact out of favour. 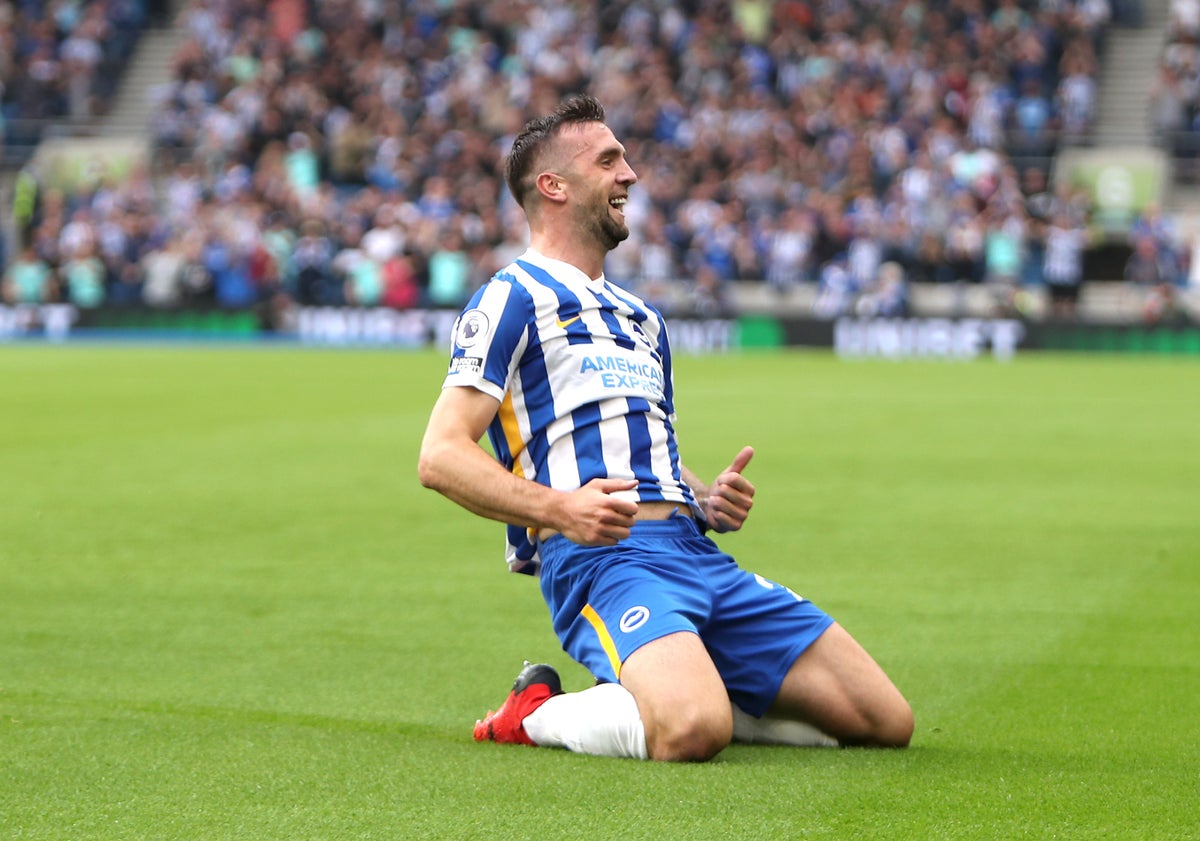 80k to 404k in one week – why Salah why?! I have to try to keep my chin up. I also took a -8 and my team looks in good shape, once hopefully we get some good injury news on Raphinha, White, Mbeuemo and Christensen. Otherwise, I could really be in trouble. I have had to let a few price drops happen as I wait for injury news, as I will need to see if I need to strengthen my defence (Livramento or a Brentford defender in for Tsimikas) or my attack (Hwang or Broja in for Scarlett).

FanTeam was also a rollercoaster across my 4 teams. I went into the Gamweek at 1.6k, 5.2k, 10k and 15k. having captained Salah and Mount in one and Havertz in another all my teams' fortunes have changed. They now sit at 3.8k, 4.2k, 12,2k and 13.8k. Although the individual teams have varied wildly, the portfolio remains stable and in fact, I now have 2 teams in the money instead of 1! The benefits of diversifying your portfolio.

Salah, Salah, Salah. He is the obvious pick. Picking Havertz last week really shot me in the foot last week, but it was not a bad decision. He did start up front and Chelsea scored 7 goals. I knew Manchester Utd were in poor form, but that was a different level. Chelsea and City also have nice fixtures this gameweek, but with Salah at home to Brighton, you don’t need to look elsewhere. The season is only a quarter done, if you need to catch up, you can diversify your other 10 players, but I suggest going safe with Salah captain.