On Wednesday all RPL teams played all over Russia against lower-division clubs. Only 7 of 16 prevailed but some teams rested their leaders for the games in the league.

Let's have a look at the games that are to take place at the weekend and make use of the information we collected from the Russian Cup Round of 32.

Game Week 11 is just around the corner!

RPL tournaments on FanTeam use new scoring and Safety Net rule. You can learn more from the article below.

CSKA Moscow had an ambiguous start of the season but right after that Red-blue claimed 5 victories in a row in domestic competitions.

Underlying stats show that CSKA is the best team in RPL for expected points the last month. They sit in third place in xG (2.00xG/90) and second in xGA (0.67xGA/90).

Attacking power is mainly facilitated by Nikola Vlasic (10.9) and Fedor Chalov (13.2). The former rested in the midweek after a 2+1 performance against Krasnodar. Chalov played 30 minutes and claimed an assist. Both of them are among statistical leaders of the league: Chalov is 2nd for xG (5.85 with 4 goals scored), Vlasic combines both finishing and creative skills with 2.7 shots and 2.9 key passes per 90.

One more important person for CSKA game balance is Mario Fernandes (9.8). He was also given a day off on Wednesday in order to recharge his batteries and be capable of not only defending but making a contribution near Ural's penalty area.

Third week in the row my 'value' forecast is occupied by players from FC Orenburg.

All the game components are on the level of the teams that are fighting for the place in Europa League. But the result still leaves much to be desired.

Apart from the usual picks of Djorde Despotovic (7.0) and Ricardo Alves (5.9), it is time to get acquainted with Filipp Rogic (6.8). Swedish midfielder shone brightly in his first game for Orenburg, scoring and having 5 shots in 90 minutes.

Despotovic and Alves were not as sharp against Lokomotiv as they were against Rubin and Ufa. Now they will face Spartak with not so much defensive quality at the back.

Dinamo Moscow is one of those teams who lost the game in the Cup. Moreover, they had their tie in the Far East and took all the leaders for the game in an extremely uncomfortable time zone. Some of them didn't start the game but subbed on to save the day. It gave no result - Dinamo can't win 4 games in a row.

Rostov bagged a confident win over FNL-side Mordovia and now want to redeem themselves in front of the home crowd for the upset at Tambov a week earlier.

I advise to concentrate on the attacking units of Rostov - bookies believe that cleansheet probability is only about 30%.

The attack is led by our frequent visitor Eldor Shomurodov (9.3), who is supported by Alexei Ionov (9.0) and Roman Eremenko (8.2). Both Russian and Finn find themselves in Top-5 best assistants of the league (3.36xA and 2.71xA respectively) 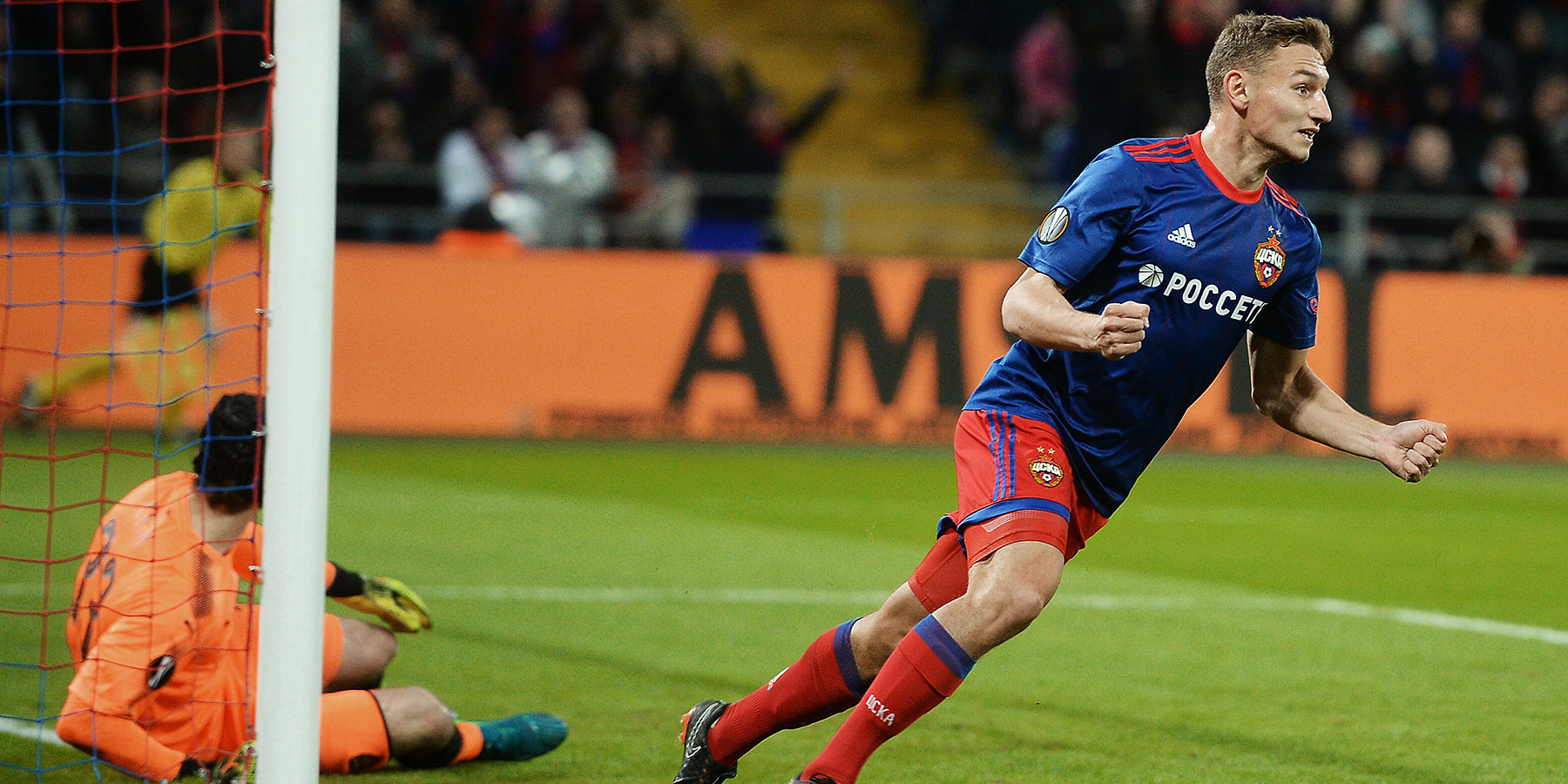 Ural seems to be the right opponent to change the situation for the better. 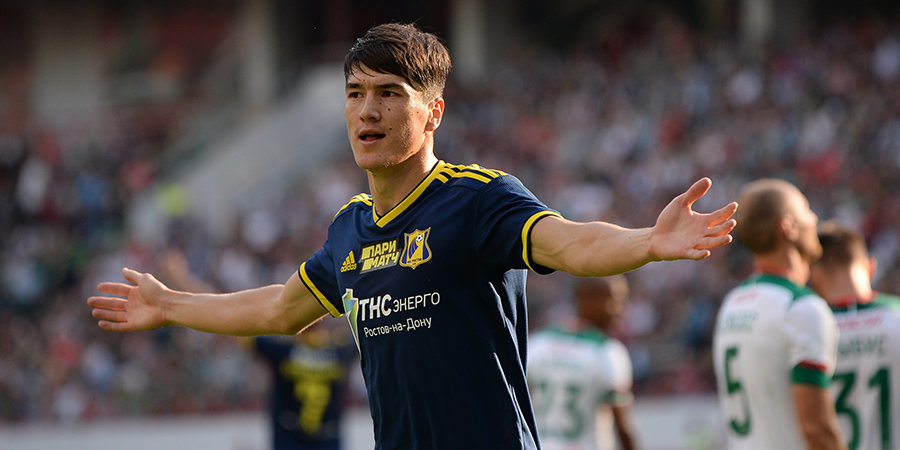 We pick the Uzbek forward once again as our second option because at the moment he is the only player to deliver on a regular basis in the Russian Premier League. 8 goals in 10 matches.

Bernard Berisha (Akhmat, 6.3) - reactive winger and xG+xA leader of the team from Grozny.