Welcome to the first of two installments of my monthly Sky Fantasy Football review. In this article I reflect on the goalkeepers and defenders that are leading the way with regards to overall points and bonus points so far this season. There are some surprise packages that have emerged since my last article in Sky GW9. I will also look at the December fixtures and recommend some of my favourite differentials, premiums and budget options for you to consider over the next four weeks. Take a look!

Since the last article, it's the Hammers shot stopper who has overtaken Wolves’ Rui Patricio as the highest-scoring goalkeeper with 72 points. This equates to an impressive 10.91 points per million.

Over the last four gameweeks, Fabianski has rewarded the 3.4% of owners in the top 1k with a mega 40 points. This massive haul has been largely down to the penalty save points he has accumulated against Fulham and Aston Villa, but Fabianski has also hit saving bonus tier 1 twice and saves tier 2 on two occasions accumulating 10 bonus points. Despite conceding three goals in a second half meltdown against Manchester United on the weekend, I feel that West Ham have improved defensively this season so I fully expect Fabianski to add to his four clean sheets.

The Baggies stopper Sam Johnstone overtakes Karl Darlow as the highest-scoring goalkeeper so far this season in relation to bonus points, with 20 points accumulated from saving bonus alone (hitting saves bonus tier 1 and tier 2 on four occasions each). Saves bonuses are probably to be expected given how busy Johnstone is on a weekly basis but, sadly, it doesn’t make him any more investable as he sits with only 45 points (14th Highest of Goalkeepers). This is reflected in his ownership — Johnstone appears in just 0.3% of the top 1k of teams.

Four gameweeks on from my November article and Zouma continues to sit at the top of the tree for points from defenders with a massive 88 points so far this season. At just £7.8m, the Frenchman is currently providing 45.5% of his top 1k owners 11.28 points per million. Despite sitting at the top of the pile for points, Zouma actually sits only 8th in relation to tier bonus’ for defenders. That said, over the past four gameweeks, Zouma has hit passing bonus tier 2 on three occasions so he is starting to rack up bonuses. Zouma is part of a much improved Chelsea backline this season that will pick up plenty of clean sheets, but what’s probably most attractive about Zouma is his eye for goal this season, he has four goals already and looks a constant threat, especially from set-pieces.

Similar to Zouma, Arsenal’s Brazilian center-back Gabriel maintains his spot as the highest bonus scoring defender since my last article in GW9, currently sitting on 24 bonus points. His bonus points have been predominantly made up of passing bonus’, hitting tier 1 passing on three occasions and tier 2 on five occasions. He has also hit tackle tier 2 on one occasion.

Over the past four gameweeks, Gabriel has accrued passing bonus tier 1 against Aston Villa and Wolves and passing bonus tier 2 against Spurs. Interestingly, the only team that both Zouma and Gabriel have failed to hit passing bonus against recently is Leeds. Gabriel is sitting on 77 points for the season (8.88 points per million) and is 26.1% owned. I just don’t trust Arsenal enough to take the plunge.

Man City’s summer recruit Ruben Dias has only 55 points so far this season, yet he has the second-highest amount of bonus points for all defenders with 22 bonus points (2 points behind Gabriel Magalhaes). Dias is owned by 28.5% of the top 1k of teams who foresee him offering more than the 6.04 points per million that he is currently on as the season rolls on. Since the start of November, Dias has hit passing bonus tier 2 in three of the four matches; he only missed out on passing bonus against Burnley because he was substituted early doors. More surprisingly, Dias hit shots bonus tier 2 against Spurs in GW11.  Altogether, Dias has racked up 13 bonus points in the last four matches and City are starting to find their rhythm. It also seems like Dias is one of Pep’s favourites and with exception to KDB and Ederson, it could be argued that he is the most nailed starter in the City line-up, which makes him a very attractive investment. 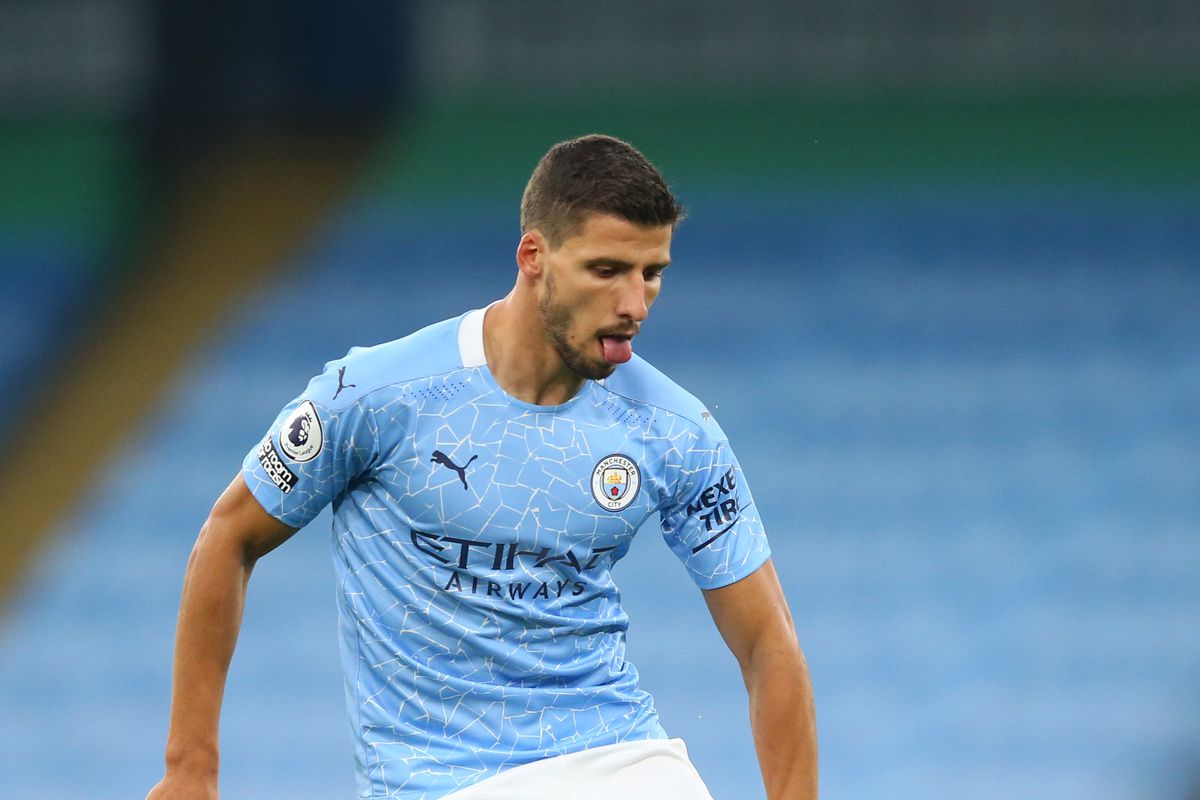 December is arguably the busiest and most exciting month of the season from a fantasy aspect where points and big arrows can be gained. Seventeen match days that can make or break your season. Generally speaking, captaincy coverage should be fairly simple with a number of teams playing on most match days. Leeds vs West Ham this coming Friday is the only single match day in the whole of December.

Should you need to make moves for goalkeepers or defenders in the forthcoming weeks, here are some of my favoured picks.

Budget: Leeds Illan Meslier costs just £6.1m and is only 5.4% owned in the top 1k. Since Kalvin Phillips’ return from injury, Leeds have looked better defensively. With a decent run of fixtures in December (WHU (h), NEW (h), MUN (a), BUR (h), WBA (a)), I anticipate a couple of clean sheets for the Leeds shot stopper.

Premium:  Edouard Mendy has certainly improved the Chelsea defence and made a good start to his life at Stamford Bridge. I think £7.0m is a very decent price for those considering him. December fixtures are a mixed bag for Mendy (EVE (a), WOL (a), WHU (h), ARS (a), AVL (h)), but he is a reliable option to see you through to the second overhaul.

Differential: One of the players who never falls into the ‘Pep Roulette’ wheel. At £7.9m, he’s a pricey option but at least you know what you are getting with Ederson. As mentioned earlier in the article, I think Man City are starting to find their feet now, particularly at the back, where I anticipate plenty of clean sheets between now and the next overhaul. Ederson is just 3.3% owned in the top 1k so offers differential qualities.

Budget: Wesley Fofana seems to be a nice budget punt at £6.1m, especially with Soyuncu’s return to the team pushed back due to further injury. He’s hit passing tier 2 in the last two matches against Sheffield United and Fulham and upcoming fixtures look okay for Leicester (BHA (h), EVE (h), TOT (a), MUN (h), CRY (a)

Premium: As mentioned above, it's Kurt Zouma that seems to be the defender everybody wants right now. When he doesn’t hit tier 2 passing, he gets a goal and just seems to be ticking along nicely.

Differential: Once again, it’s not everybody’s cup of tea but I quite like the idea of taking a punt on double Chelsea defence. Four of the top five scoring defenders are Blues defenders, who all also offer attacking returns. That said, Thiago Silva is probably a rotation risk with a busy Christmas schedule ahead so it could be a case of picking two of Ben Chilwell (£9.0m), Reece James (£7.6m) and Kurt Zouma (£7.8m).