Sorare managers are always looking for opportunities, and finding underpriced players is a crucial skill when it comes to investment. I have watched and analysed many MLS games at the beginning of the 2022/2023 season to give you a few ideas of who might be worth investing in, while flying under the radar due to poor form, injuries or else.

Timbers midfielder missed all the preseason as his contract issues had not been resolved until the very last week before the start of the season. Argentinian playmaker took part in all four games of the 2022/2023 season but is yet to start. In the last game, he played 45 minutes and provided Niezgoda with a perfect assist.

I am sure that very soon Blanco will regain his spot in the starting lineup. Blanco, last year's MLS Cup finalist, is definitely one of the most creative players in the whole league, and with him in the squad Timbers should be much stronger.

DC United Designated Player started this year with two goals in two games for Peru national team but has been quiet in MLS so far.

Last season he had two goals and five assists in 16 games, while he was seriously bothered by health issues. The beginning of 2022 gave us hope that the worst is far behind, hopefully the rest of MLS regular season can prove it.

One more positive factor could be the imminent arrival of Taxiarchis Fountas. The Austrian forward should help DC attacking line create more chances and score goals.

Cincinnati U23 striker missed preseason training camp due to visa issues. He made an appearance in GW2 but then picked up a knock and was forced to miss the game against Orlando.

Young Designated player should definitely be the main man upfront for Cincinnati. He scored 8 goals last season. in 2022 under Pat Noonan Cincinnati use a formation with two strikers, so probably he will pair up with Brandon Vazquez upfront.

I do not doubt that the Brazilian youngster will find his way into the starting lineup very soon. I assume that with the new tactics under Brenner he is capable of scoring double-digit number of goals in the current season.

Sosa is one of assets in this impressive midfield setup. He is far from being the most creative guy in this side, which is tough in the club with Moreno, Almada and Araujo. But Sosa is the holding midfielder who helps defend, gathers a lot of bonus points for tackles and interceptions, so you can expect a score of close to 100 from him on a lucky day when he manages to get a decisive action.

Real Salt Lake showed phenomenal results at the start of the season even without all their leaders Kreilach, Ochoa and Herrera.

The right back already spent 28 minutes on the field against Nashville in the last game before the break. His attacking contribution last season was impressive as he scored one goal and added 11 assists in 32 games.

Having a wingback in Sorare is like riding a roller coaster and Herrera is the perfect example: Salt Lake defender had a score between 40 and 60 twenty gameweeks ago! It's either a flop or a 60+ score, be ready to ride this rolelrcoaster. 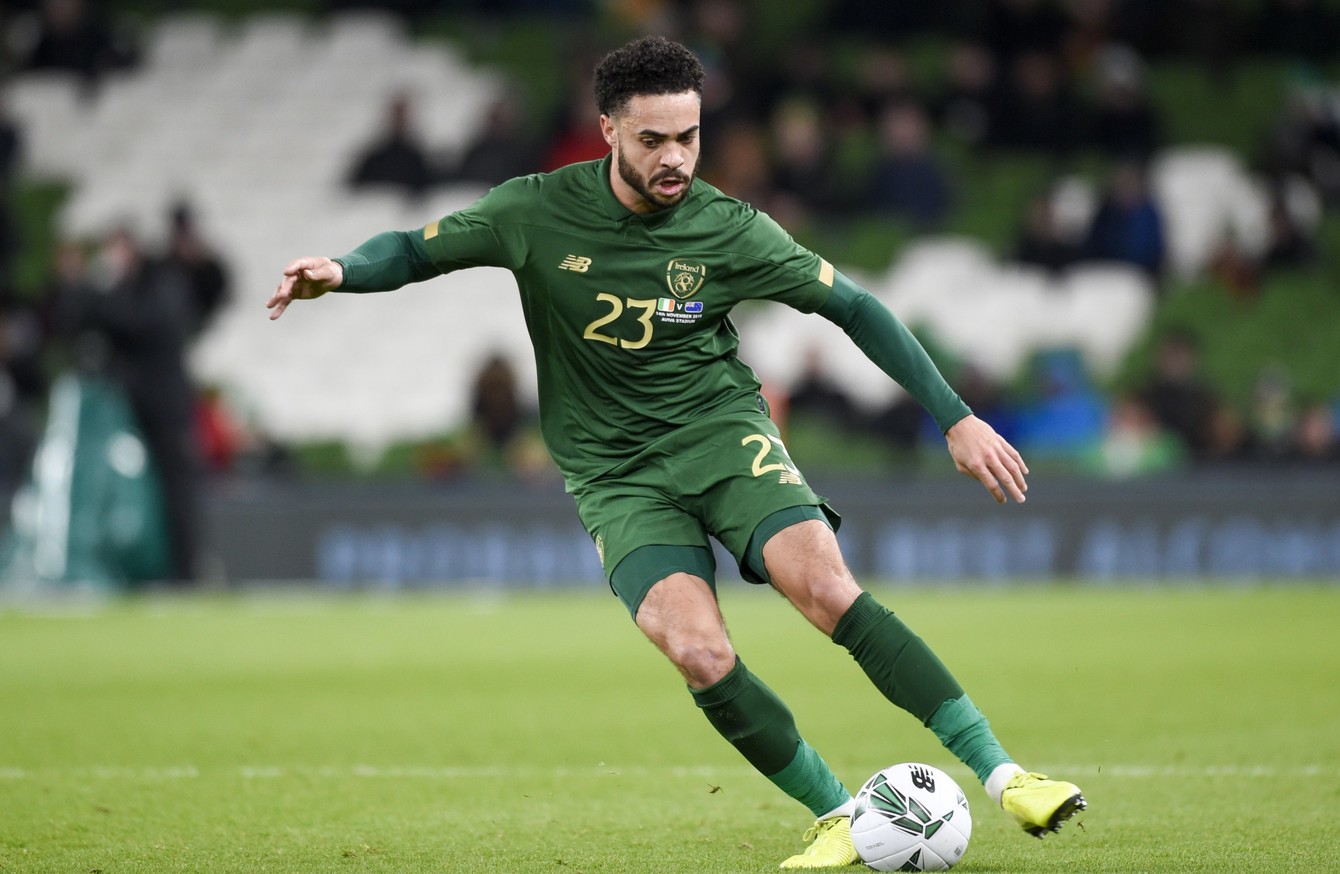 One more defender on our list that was predicted to be a starter this season but injuries didn’t allow it to happen.

The Irish international took part in 21 games last season, mostly pairing with Sega Coulibaly and rarely with Nick DePuy. The latter one started the season instead of Williams, and to my mind it is only a matter of time when Williams gets his place in the starting XI back.

The biggest risk of this pick is Williams' injury proneness. He missed five matches in the 2021 season and also had serious problems while playing in Championship for Blackburn.

Carlos Teran was a starting defender in all but one friendlies for Ezra Hendrickson’s side but suffered a thigh injury just before the start of the season.

He is expected to be back in full training this week. Wyatt Omsberg, who is currently deputising Colombian defender, looked good in first four games, so probably it will take Teran some time to regain fitness and take back his place in the starting XI.

You also should be aware of his consistent health issues – Teran missed more than a half of the previous season due to different injuries.