Many Sorare managers are waiting for the re-draft procedure to choose 4 common goalkeeper cards as the players of that position are the most valuable in the game. More goalkeepers on the roster could also help them send more teams training during gameweeks. We decided to help the users and analyze all the possible options so that the managers spend their virtual money on the draft in the most sensible way.

In these tables, we provide information only on the goalkeepers who started most of their team's matches this year (for example, we did not include Meret or Ospina in the first table) or finished the season as a starting keeper. In some MLS teams, there were keeper injuries and rotations in the end of the season — the keepers from these teams are not included either.

L15 AVG = the average amount of points scored by a keeper in his last 15 games, information is provided by Soraredata.com

During the draft procedure simulation, I didn't manage to find cards of two, arguably, best goalkeepers in the world Neuer and Oblak. They might be added later on the team, please double-check.

The range of keepers for this league is not very extensive. Pay attention to the fact that all goalkeepers play in the European competitions this year except Lafont, Domenech and Moulin. However, Lafont is the only one who is eligible to be your keeper in a U23 tournament. Claudio Bravo is a brilliant option to save funds for other expensive keepers.

I wasn't able to find some guys from Jupiler League as well — Jackers, Jakubech and Didillon.

There are much more keepers here that play in 2 tournaments, some in the Champions League, some in the Europa League. It is rather surprising to see that 3 out of 5 keepers that have performed the best in the last 15 games fall into the cheap category. Definitely, something managers can take advantage of. Almost all U-23 keepers are on the expensive keepers list. 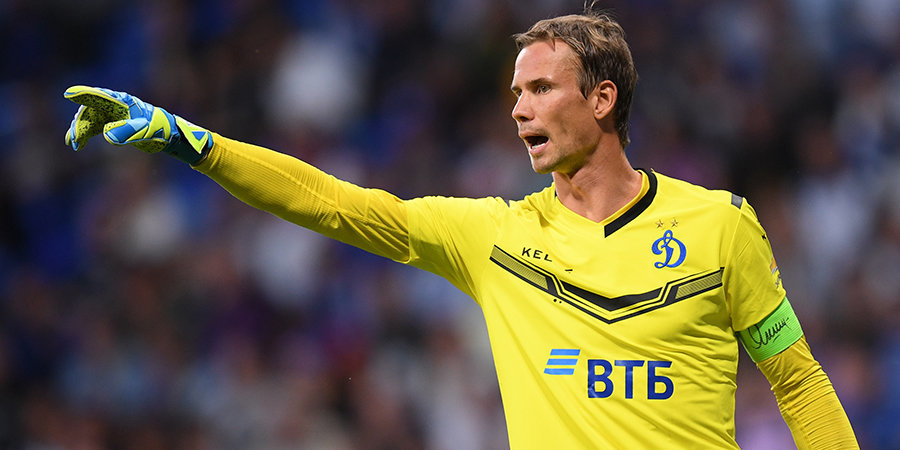 There is only 1 option if you want to have a U-23 keeper from the America Division — the most expensive of them all — James Marcinkowski. Bear in mind that in some cases goalkeepers were the first choices in their teams only because their partners suffered serious injuries. Such was the case in Chicago, Minnesota and Inter Miami. The second best keeper in Sorare right now will cost you only 61 million during the re-draft procedure.

Read more: What is Daily Fantasy Sports: Rules and Strategy

All the possible U-23 options are found in the expensive category. Like in Champion America, there are a lot of keepers that are not very expensive but have an average score close to 50 points.

I hope these tips will help you re-draft your keepers so that they will help you win some cool cards or ETH in Division 4 tournaments on Sorare. The project is growing by the day, with one of the best clubs in the world - Bayern Munich the latest addition. Don't miss out on the chance to improve your cards during re-draft, stay safe and draft well!