The first gameweek with the new scoring system is awaiting us on Sorare. Not many users understand what strategy they should use to succeed in SO5 tournaments. Let’s find out what cards and players can be useful this week in what I hope to become a regular column here at DraftGym.

In Russia, Spartak Moscow will examine one of the outsiders Arsenal Tula on Saturday. Tedesco doesn’t rotate his squad at all. Taking into account Ponce’s injury that will keep him sidelined for 1-2 weeks, there should be no surprise in the attacking line. Umyarov and Zobnin’s latest stats look good under the new scoring, here is one more game to understand if their scores are consistent enough.

Lokomotiv struggled during the midweek game against Akhmat after losing Al.Miranchuk last Sunday. Corluka was substituted due to injury on Wednesday, Smolov is also rumoured to have a minor niggle after the derby.

Dinamo Moscow is very good at the back in the beginning of the new season, registering 4 clean sheets in 5 games, the latest vs Zenit. Their next opponent Ufa has conceded the most goals in RPL so far. So playing all your Dinamo cards this week is sensible and justified.

Pay special attention to Charles Kabore, his results have boosted significantly with the new scoring as his involvement in Dinamo’s build-up cannot be understated. One more important factor is tactics as the game vs Zenit was the first in the season when Dinamo used 5 defenders. I doubt that we will see the same formation in Ufa, and it is quite possible that Sunjic will take the place on the bench again despite scoring a winner. 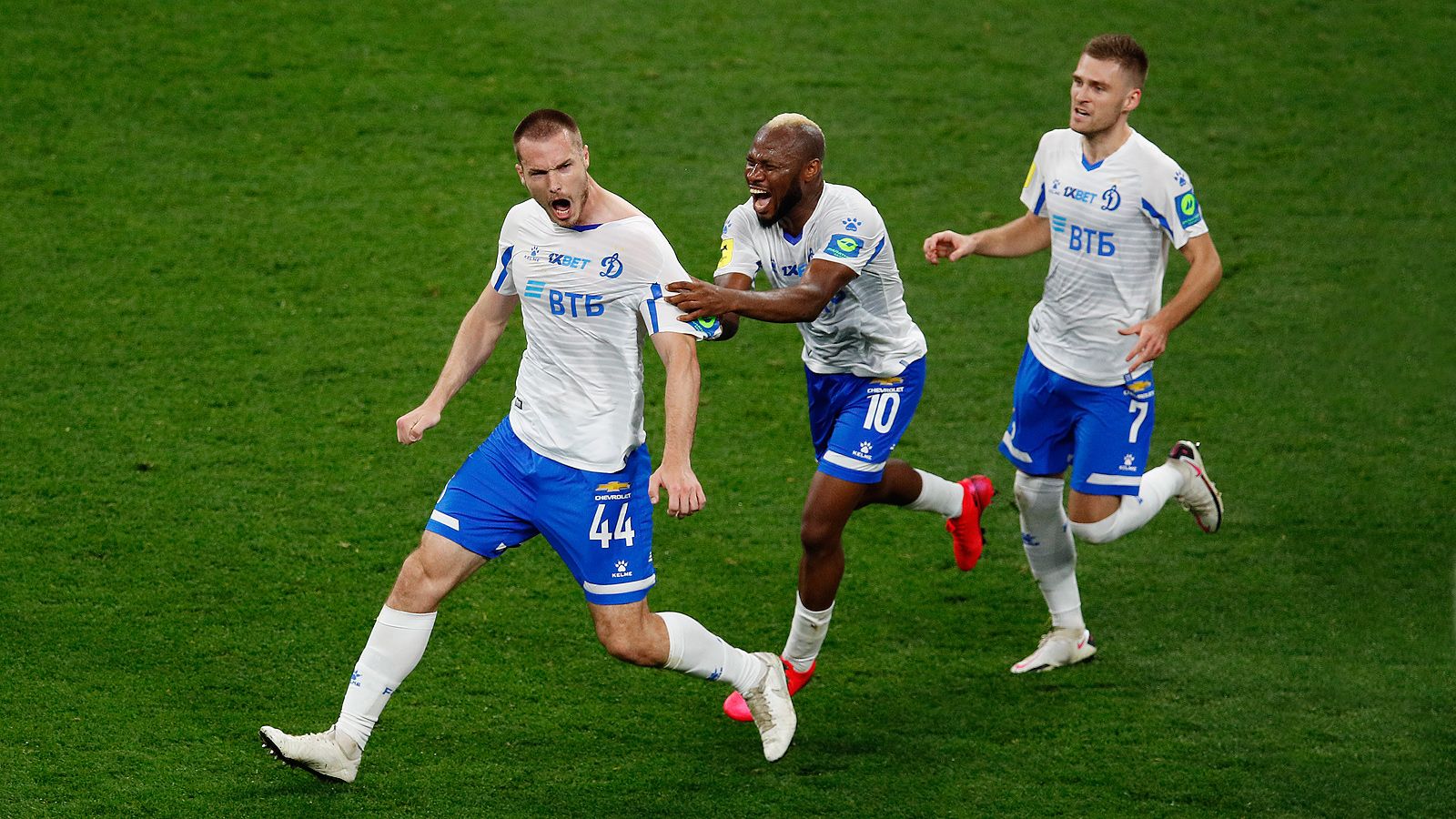 CSKA has one more difficult away game against Akhmat. The team from Chechnya doesn’t look good in terms of defense but scored 8 goals in 5 games. Expect possible changes in CSKA back five as their new player Bruno Fuchs was already on the bench against Krasnodar.

In the MLS, Canadians continue to play against each other. After beating Vancouver, Montreal and Toronto will define the strongest team of the country now. Toronto defenders benefit greatly from the new system as two of them, Chris Mavinga and Auro are in Top-5 best scorers of the league according to Soraredata.

LAFC at the restart of the season face a very tough schedule. On Sunday they are to play at Seattle. Vela suffered a knee injury, so the front trio Rodriguez-Rossi-Wright-Phillips shouldn’t undergo changes. Do not forget about Blessing who has become one of the best players in Sorare due to his taking part not only in attacks but in defensive actions of LAFC.

The amount of goals in MLS has decreased at the restart of the regular season. Cincinnati and Columbus Crew are those teams that definitely concentrate on defense much more than the rest of the league. Cinciinati's system failed in Chicago, but basically the coming game is the one where we should expect no more than 2 goals.

At the moment when this article was being written, it was still unclear whether the games would be postponed or not. Try to find the latest information when creating your teams for SO5 tournaments as this could be a very important factor for success.

While Ryota Morioka continues to impress all Sorare users with scores around 60 points, his former partners from Kobe will try to stop Yokohama Marinos from winnning their 4th game in a row. First of all, they need to deal with loaned Junior Santos, who scored 5 goals in 4 games for his new team.

Kawasaki lost points in two last games after being undefeated for more than 1,5 months. This weekend they have a favourable fixture to restore their confidence as they host Shimizu. Leandro Damiao was not in the starting squad on Wednesday so he is supposed to be the only sure starting attacker for the best offensive line in the league. 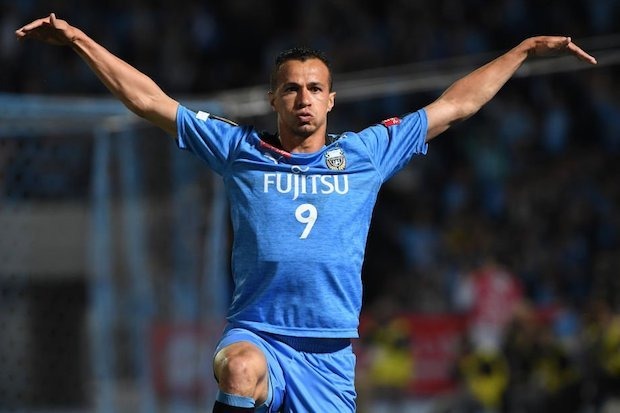 One of the most intriguing games will be held in Osaka where Gamba is to face FC Tokyo. Both teams played their last games against Kashima but Gamba did it three days earlier which gives them a slight advantage before the game. On the other hand, Leandro from FC Tokyo is currently the second-best midfielder in J League according to Soraredata rankings for 5 last games.

Read more: Try Sorare and Get 10 Common Cards for Free!

I am sure that the first week with new scoring and new points thresholds in each of the divisions will be full of surprises. Only few of Sorare users fully understand what positions and players should be considered the best and gain the most points. We will continue to analyze Sorare tournaments on a weekly basis previewing different leagues and tournaments.