Lukamagic is a well-known figure in the Sorare  community, a hard-working trader and So5 player, who managed to turn 30 Euros into a gallery worth €350K in less than 2 years. In the first part of the interview, we are talking about his amazing journey, resources used for research and memorable moments while trading.

You started playing on Sorare in July 2020. Could you tell us how your journey started and how much money you invested at first?

In July 2020, i saw the news that Andre Schürrle had invested to Sorare. In that time, there was only 1000 managers in the game. I anaylzed the market first during a week, then decide to invest 30 euros to the platform. I bought 2 Korean league players first and then the trading journey has started.

Why did you start playing Sorare? What was the most exciting thing about it?

The thing that drew me to the game at first was to create a way to generate a steady income, but then the fantasy league part of the game completely took me in. Right now both the So5 and the trade part keep me in the game together.

Read more: Starting Out on Sorare: Limited or Rare?

What is motivating you now?

I never thought of leaving this platform as I believe in Sorare's vision. I think Sorare deserves great recognition and success for the way forward and for not making growth in a rush. One of the things that motivates me is to continue to grow financially but most importantly the fantasy part of the game is what keeps me going.

Your roster is valued at 350K, are you playing Sorare for a living now?

I have a job where I work actively alongside Sorare, but I get most of my current income from Sorare. However, I still try not to withdraw too much, I want to continue to grow.

Do you have any specific goals set right now ?

Currently, my current goals are to be in the top-50 as gallery value and to be more active in division 1, my current unique cards are not enough for this.

Are you still focused on trading mostly? How engaged are you in playing SO5 and collecting cards?

So5 has been my priority in the last months. I traded for a very long time with all my focus, now it's time to enjoy the gallery :) I'm still trying to bring them both together, but my priority is so5 for now.

I was not very involved in the collecting part of the business until now, it was more of a growth-oriented process, but it is a subject that I can attach more importance to from now on.

Tell us a story of your best buy or a sell.

Probably the best purchase I've ever had from Luis Diaz, but it's also turned into the biggest regret I've ever had. I bought it for 2.5 eth and sold it for 2.8 eth a few hours later, but I think it values at least 15 eth now. The best sale I've made might be the unique Zirkzee, I sold it two weeks ago. Made a profit of 2 eth in one day. 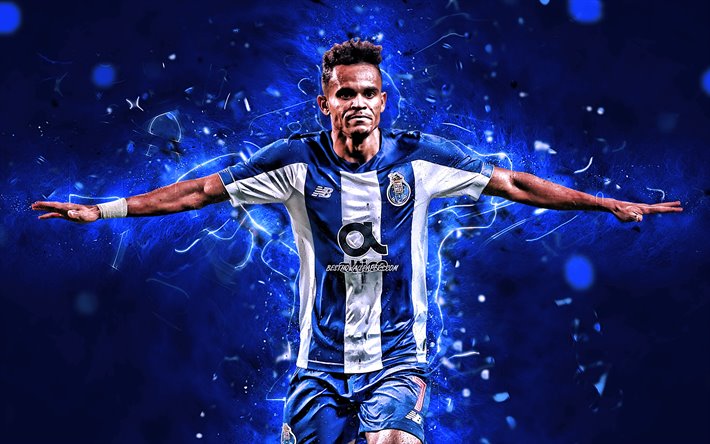 You are known as an excellent trader, who often buys players on the dip, do you base your decisions just on stats or do you actually watch games?

This is something I discuss a lot with my friends. I try to make my decisions based on the monthly calendar, form status and statistics. I usually do not include my emotions in the decisions I make, but at some points this turns out to be a negative for me, because people play this game with their emotions. That's why there were times when I misjudged whether the market would go up or down.

Aside from SorareData, what other resources would you recommend when doing research on the players?

Other than Sorare Data, the resources I use are actually quite few. I usually follow players' form and match results from SofaScore. Apart from that, I am trying to find local resources from each league for injured and suspended players. If there is a patreon that I trust, I do not hesitate to enter, because the profit it provides me with a single decision can be much more than the price of the patreon.

I think it's a matter of everyone's own budget, but I can say that the more resources you start with, the more chances you have to grow, especially if you are not into trading much.

What advice can you give to new players just starting on Sorare?

I think the first priority should be to set a strategy. Acquiring a player you like or believing that an underrated player will show their potential may be the most enjoyable part of the game, but if you are going to decide to manage as a business, the first priority should be the strategy. If you are going to be a trader, it is very important to be patient and hardworker. For so5 side, I can give the advice that using players from same team.