Sorare. When is the best Time to Sell a Player?

As Sorare Managers, we’ve all been there many times — you’ve managed to scout a player that was underperforming, out of form or injured and now he is back in the fold and starting to post some impressive scores again. On the other hand, perhaps you have bought a player that you have been after for a while and he gets injured in his first game for you and is set for a spell on the sidelines. It’s always such a dilemma in both situations.  Should cash in and sell your player or stick it out and hold on for a better price further down the line? This decision is often very subjective, but let’s explore some different scenarios of when it may be a good time to let go of your prized asset. 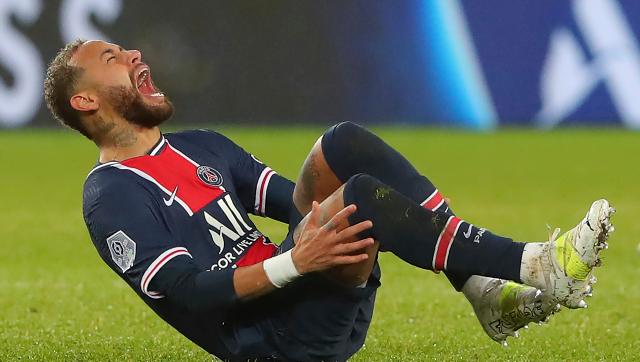 I will make this one quick! Overall, selling an injured player is a bad idea, as the price will have fallen quite considerably due to a lack of demand.

However, if you really need to raise the funds to invest in a player right now to strengthen your squad in the immediate term — then it may be the right decision to cash in.

Just don’t get into the habit of doing this on a regular basis or you will almost certainly be buying high and selling low, which is quite obviously a ‘recipe for disaster’.

When you decide to buy a player, form and a ‘History of strong SO5 Scores’ will likely be the fundamental reason for making that purchase in most cases.

If your player is in a strong run of form, it is very likely that his price will have risen from the point you purchased him at.

Conversely, if a player is in poor form, or sustains an injury, his price will almost certainly have fallen.

‘Surely you should always sell a player in form then?’, you may conclude.  My compatriot, ‘Sorare on a Budget’ would likely tell you that this is the best thing to do on all occasions.  However, what if you have researched the players’ stats and believe that this form is very repeatable on a more consistent basis?

If you are looking for pure profit and feel confident that you can find a similar quality player for a much lower cost, then this is probably the wisest move to make.

However, if you are wanting to build as strong a squad as possible for a particular division, selling in this situation may well weaken your SO5 gallery and may prove to be a costly error.

Quite simply, the ‘Last 5 Score Average’ metric that is shown on the main Sorare website is the most powerful factor in the fluctuation of a players’ price.

If your player in question is someone who has a history of, peaks and troughs in their form, it is usually a good time to sell them if they are on a hot streak and their last 5 average is 60+.  That way, you will be selling them towards the high point of their most likely price range.

It is important to bear in mind the time of the season when you are looking to sell your player, as this can have a huge impact on the price you can demand for them and how much interest you will receive when listing the player on the Transfer Market.

As a rule of thumb, the trends will be:

Read more: Exciting U23 Prospects from Korea for Next Season

A factor which is more difficult to gauge is the auction/mint rate of player cards.  As Sorare Managers, we do not have any direct visibility about the rate that new cards will be sold onto the market by Sorare.

However, we can see how many of each card have been released at auction by using Sorare Data.  This can be a useful tool in our armoury as if there are only a handful of cards left to mint until the following season, it is likely that demand will rise in a player after a certain amount of time due to lack of supply on either auctions or the secondary market.

Could your Player Drop Lower in Price?

One final point is something that is not often discussed.  Recognising when to sell a player if you think he may decrease in value further for any reason can often be the right move to make.

Examples to consider would be:

Have a Replacement in Mind 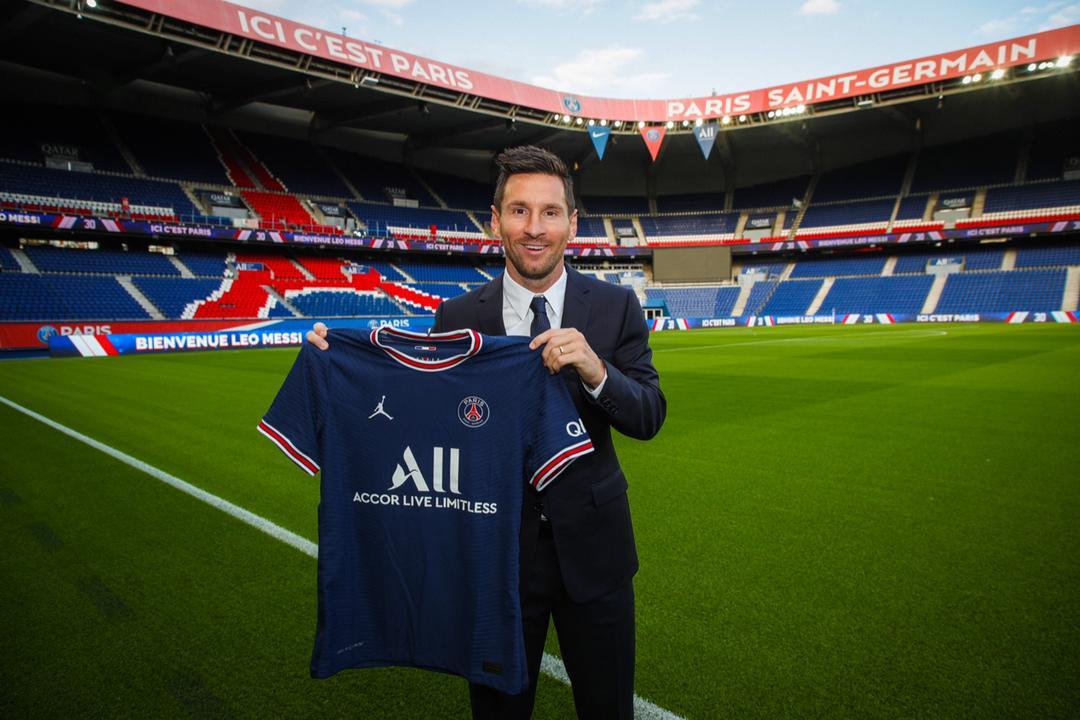 The last piece of advice I can give is to always have a replacement in mind for when you come to sell a player.  If you can buy your new player in advance of your sale, this is even better!

Just try to make sure that you do not leave yourself scratching around in a panic an hour before the Game Week deadline desperately looking for a replacement.

In this scenario, you will almost always end up with a player that you don’t really want or end up overpaying for a player to a savvy seller feeding on your desperation!

It’s always a very tricky thing to time sales of your players exactly and it can also be difficult to emotionally detach yourself from making transfers. However, in order to prosper and progress in the world of Sorare, it is an essential part of the game to learn and to try to time your outgoing transfers as best as possible.

I hope that this article has given you some, ‘food for thought’ about when and why you should look to move a player on and that you have no regrets when bidding farewell to any of your gallery.

On and off Sorare since February 2021. Having fun and making ETH along the way!