No beef here – I think we saved all the beef for the ESL, am I right? What a quiet 48 hours that's been. Anyway, let's get back to something that is actually worth our thought and consideration and not those money-grabbing maniacs – FPL Captaincy. Gameweek 33 is upon us and after the obvious captaincy choice in Gameweek 32 with Kane and Son (12 points each) rewarding many captainers and triple captainers, we move to a week where the selection is a little more open. Or is it? I'm going to make the case for what feels like the most obvious choice of the gameweek. FPL Pup is going to join us with an alternative option, and we'll touch on a few more of the possibilities too. So let's not waste any more time before one of the captaincy options declares that he's dropping out of the competition.

Is there a better captaincy option for Gameweek 33 than Mo Salah?

with a guest appearance from @FPL_Pup

Gameweek 33 sees a few really good fixtures to potentially target for captaincy. Liverpool host a rejuvenated Newcastle refreshed by the magic provided by Allen Saint-Maximin. Leicester face a team who may just be the epitome of "on the beach" in Crystal Palace at the King Power, and of course, we can't forget Man Utd facing a team who they hit for six back before Christmas in Leeds United. Is this a week to make the sensible play or a week to take a gamble and target a differential? Let's make the case and see which side of the debate you fall on.

I know what you're all thinking. We've been burned here a lot recently with Salah and Liverpool failing to deliver what we expect. That's true. I can't deny that. But when you have the opportunity to captain Mo Salah when he's just had his rest against a team that has the tendency to struggle in the way that Newcastle do, it feels like a no-brainer.

If we attempt to play Klopp Roulette, it seems likely that it may be Diogo Jota who gets the rest this week (unless Klopp bucks the trend and starts with all 4 of his attacking dynamos....though dynamos is a strong word for their recent performances) and Salah is the least likely to suffer that fate after missing out from the start against Leeds on Monday.

We assume that he remains on penalties (though this might be under threat if James Milner is in the side) and he remains the 2nd top goalscorer in the Premier League with 19 goals, despite what we would perceive to be a stuttering season. If there's a game that may kick start Salah and get him back on the hunt to catch the injured Harry Kane, Newcastle feels like the one. This doesn't feel to me like a week to try and be too clever. Play safe. Captain Salah.

That's my current view and thats where I have the armband placed right now. Before we discuss some of my differential options, FPL_Pup insisted on making a case for one captaincy differential in particular...

@FPL_Pup- making the case for the Nacho Man

The most popular captain choice this week will be Salah, but my eyes are on Kelechi Iheanacho. Between Gameweek 26 and Gameweek 31, Iheanacho had an XGI of 4.4 to Salah's 3.83  but hammered him in the actual points with 7 goals to the Egyptian's 2.

Since the international break, Salah has returned back towards the form we are used to. Looking at GWs 30 & 31 (excluding Salah's benching and as Iheanacho has yet to play this gameweek) we see Salah performing better with an xGI of 2.27 to Iheanacho's 0.57. Yet his form is so good and he has been so ruthless in front of goal that they both have scored twice.

It would be silly to disregard Bruno Fernandes and I don't think FPL managers will. (I mean, I will, because I don't own him....) He hauled in the reverse fixture against Leeds and while Leeds appear to have taken a slightly tighter approach over the last few games, it's still Leeds. They still play Luke Ayling, right? There's also the concern that Bruno has dropped off in terms of points returns over recent weeks. I still think he's likely to have an influence over this game and he definitely makes sense as a captaincy option. This is enhanced further if you don't own Salah.

The bonus points magnet! There's no doubt that Trent's performances have improved over recent weeks and that has been reflected in his points returns. He has returned monstrous bonus points over the last 4 gameweeks and you have to feel that there is a chance of more points incoming with a game against Newcastle. The only concern with this and the reason why I wouldn't captain him personally is the threat of Saint-Maximin. He does seem like someone who could capitalise on Liverpool's defensive profligacy and he's coming in with confidence following his performance against Burnley. I'm pleased I own Trent this week but I don't think I'll be giving him the armband.

The ultimate swing for the fences. Vardy hasn't scored in weeks and Iheanacho is the logical play if you are going for a Leicester attacker but surely Vardy has to get back onto the goalscoring trail at some stage? This fixture run for Leicester is incredible, and it definitely feels like a case of when rather than if. I own Vardy and Iheanacho but I can't justify giving Vardy the armband ahead of Kelechi until I see something from him in front of goal.

What in the actual......? I'm sure I was amongst many FPL managers left with no goalkeeper this week after Bernd Leno was left out for 'The Beast' Mat Ryan and then Fraser Forster lost out in Ralph Hasenhuttl's weekly coin toss to Alex McCarthy. A lot of other managers suffered as Edouard Mendy was given his second 'break' to allow Kepa to have another game, and admittedly to keep another clean sheet. But what next? Do we have to abandon Leno/Mendy in order to get a goalkeeper that is more 'nailed' to not be rotated such as Emi Martinez? It's a temptation. My personal instinct is to hold on as I believe that Leno will come back into the team for the game with Everton on Friday. But if you have absolutely no fires to put out and a transfer available, it could be the sensible play to make. 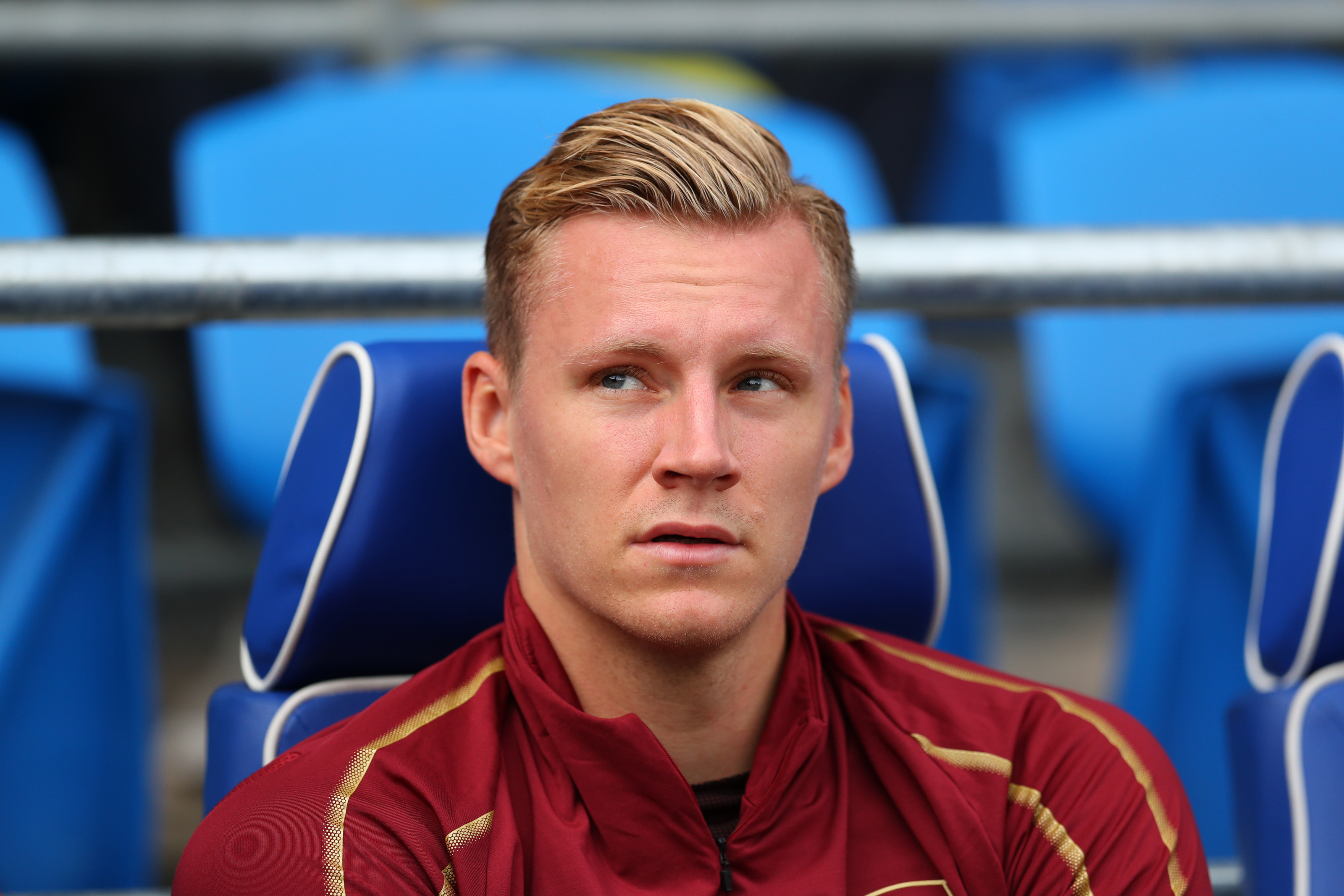 When I wildcarded in Gameweek 31, apart from a one week punt on Raheem Sterling, I made the decision that I would be going without Manchester City assets. The rotation felt inevitable as they reach the final four of the Champions League and now with the injury to Kevin De Bruyne and the fact that the clean sheets have started to dry up, is it time to abandon Man City until the end of the season?

If you own City assets, this feels like the week to make the decision with them blanking. None of the attacking assets are nailed but if you can afford to gamble on a Foden or a Mahrez and have a strong bench, it could be a gamble that pays off. But for me, I'm steering clear while the Champions League quest continues.

Add an Arsenal asset to your arsenal?

Is there an Arsenal asset that we can actually target for our FPL teams? The problems with Pierre-Emerick Aubameyang have now been put down to a bout of malaria which he is not yet ready to return from, and the problem for Arsenal was compounded by an injury to Alex Lacazette that looked serious enough to potentially curtail his season.

Bernd Leno's random benching at the hands of Matt Ryan threw a spanner in the works for defensive owners.

Full backs are rotating and even Rob Holding could become a risk when David Luiz returns from injury. Bukayo Saka at his price seems the most viable option to take - but could a punt on Eddie Nketiah pay off? The injuries to Lacazette and Aubameyang might just open the door for a bargain basement forward with great fixtures. One to keep an eye on.

Excuse my language but thank f*ck that went away as quickly as it arrived. I share the consensus that the clubs shouldn't be punished because it just punishes the fans (though tell that to lower league clubs when it comes to administration etc), but the people responsible for making this faux pas happen need to be dealt with in some capacity to prevent it from ever happening again. A disgraceful attempt to steal football in this country that cannot and should not be forgotten by anyone. Well done to the fans that opposed it across the UK and Europe, people like Gary Neville who championed it and targeted the clubs involved, and even the UK Government for intervening. 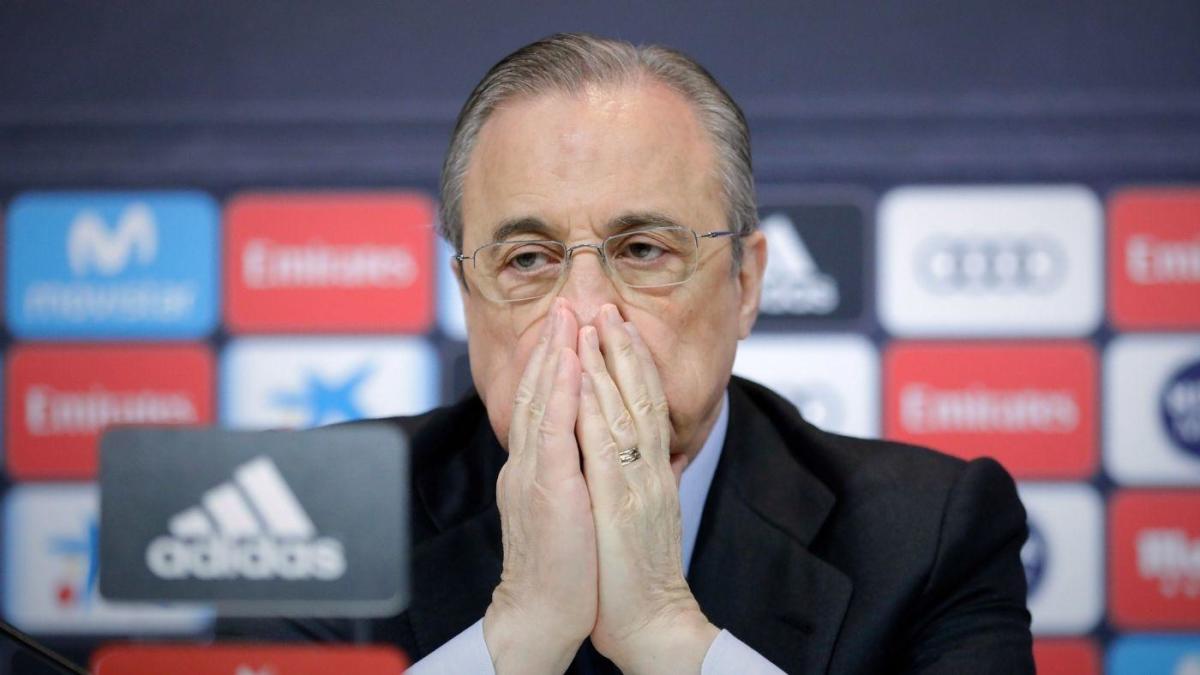 Still an awful FPL asset. Still has less FPL points than Jordan Pickford. Still has no attacking returns. (The count has now reached 32 gameweeks - let's see when it ends.)

This feels like a first World problem in amongst all the other issues that this global pandemic has caused but personally, I can't wait for football to return to being spread over a weekend rather than a whole week. The never-ending drip-feed of gameweeks is like the slow death. Hopefully, Iheanacho and Vardy don't get sent off and ruin this article before the next gameweek starts....tomorrow! (edit: they didn't, after all)

Thank you for reading. Please, let us know who you would captain this week - particularly if you don't own the Egyptian King!