Nevermind721 – one of the best FanTeam DFS players of all-time – previews another slate of the Weekly Monster for  English Premier League GW12. Who to pick, who to avoid, who to gamble on, it's all here, read on to find out what the best in business recommend.

Feeling ballsy this weekend, I’m daring to bet against Liverpool again. Equipped with the third best clean sheet odds and tons of offensive potential (TAA’s underlying stats are sick!), I’m still willing to fade them again. Reasons mentioned last time remain similar. It may be a bit repetitive, but in the end I’m here to primarily provide insights, entertainment only comes second. Their defense remains “not-as-top-notch-as-we-are-used-to”. Against West Ham, which was the game I warned you beforehand (just to pat my own shoulders a bit), they conceded three, although admittedly with only 1.0xG against. 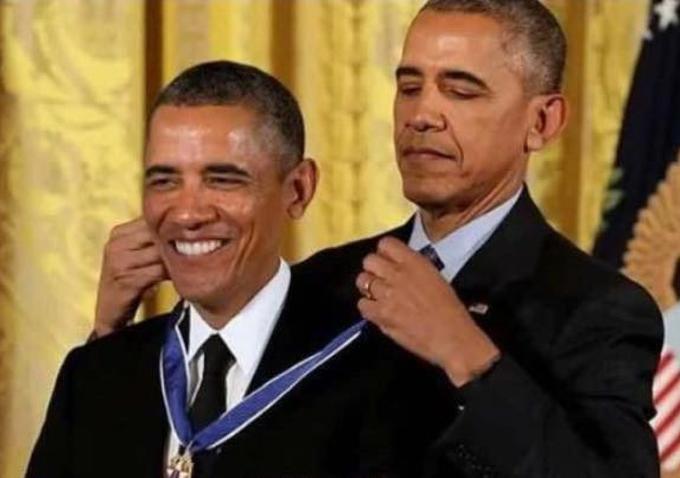 In general, I will slowly go over to use the last 6 games as indication for many stats (even if this decreases sample size), as coaching changes, injuries and form make the first games less and less relevant. Over the last 6 matches, Liverpool ranks…

Even though I think Arsenal overperformed in recent weeks, they are undeniably in the midst of a good run, staying unbeaten for now eight matches in a row. Although I doubt this streak stays alive, I can still imagine them scoring against a slightly out-of-sync Liverpool defense, especially considering the form of Pool’s offense, which might well be able to compensate for one or two conceded goals.

TAA (10.3m) and Robertson (9.7m) might still be able to deliver also in offense, but considering their expected high ownage, high cost within an expensive gameweek and Pool’s mediocre defense recently, I’m willing to be under the field here in my exposure. Instead, I will focus on cheaper options in order to bolster the midfield/forward firepower of my Fanteam lineups – and there are many attractive cheaper options on the menu this week.

One of those cheaper options is Burnley, although it’s the one I like least. Clean Sheet odds are attractive, pricing is attractive, but underlying stats are wildly unattractive. When we imagine Burnley, we are primed to think about a defensively solid albeit boring-to-watch park-the-bus team, keeping opposing offenses solidly in check. Yet, they haven’t been that in recent weeks.

Over their last 6 games, they rank bottom six for big chances conceded and xG against and even #19 for goal attempts conceded. Part of that happens when your last six matches include Chelsea and City, but please keep in mind that Burnley remained below 1.2xG only twice this season, against Brentford and Norwich.

Crystal Palace poses a different beast at the moment. With Vieira’s fingerprint all-over, they now field a defensively solid side with the capability to score at any time, driven by shooting star Gallagher, Zaha, Edouard and underlying-stat-monster Benteke.  Since Week 4, Palace never scored less than 0.9xG, and this includes games against Liverpool and Manchester City.

If I expect Palace to score >1xG and Burnley to concede >1xG, then I just don’t fancy Burnley’s defensive assets that much. There are other options within this price range I like better, e.g., Crystal Palace with much better defensive stats and West Ham with a lot higher offensive firepower.

The hail mary choice is pretty bleak again. We have Everton, Arsenal and Watford, being clear underdogs against Man City, Liverpool & United. I’m not willing to go THAT differential. Going against TAA already makes me shiver fearfully. Then we have Leeds against Tottenham, but a) I don’t yet buy Leeds’ defensive resurgence and b) Tottenham will find back to form eventually. If I’d cheat, I could mention the Wolves here, but West Ham has been one of the hottest teams in the league recently and underlying stats support this notion. This week, the wolfpack needs to howl without me. This week,...

Thus, I’ll go with Norwich again. Their defense sucks, but at the same time, Southampton is not a team to be afraid of. At home against Aston Villa, a team thoroughly out of form at the moment, they managed only 0.8xG with 9 shots. Missing a clear focus option in attack with Ings gone (their best scorers have two goals after eleven games), the Saints’ offense is volatile and unpredictable.

I like Aarons (5.7m) with his offensive potential & Krul (6.1m) with his floor through a few expected saves. Aarons could even be stacked with Pukki (7.8m), who rediscovered his scoring ways last week, hope you picked him based on my recommendation (Obamamedals2.jpg). Based on the high number of mid-priced options in defense this week however, this will merely be a play a sprinkle in and not one I’m going crazy with.

There is a strong feeling that this might be one of the last weeks you can pick Kane (11.0m) & Son (11.4m) as differentials. Tottenham can’t remain that bad, right? RIGHT? However, keep in mind that this is not an underlying-stat-based choice, but instead an ownership play. With Liverpool and City being very highly priced (and rightfully so), people might struggle to fit in Kane & Son as a sidestack pricewise, which should keep their ownership in check. When they rediscover their scoring ways (and for me that’s not an “if”), we might soon again see the familiar 3:0 scoreboards with goals from Kane, Kane and Son and assists from Son, Son and Kane. At least with a few lineups, I’ll bet on their resurgence against Leeds.

Leeds is a team I like to target with opposing attackers, despite their solid defensive stats recently. They are not a team sitting back and administering a 1:0 lead, neither are they happy losing 0:2 against heavy favorites. Bielsa’s Leeds United just keeps attacking, resulting in wild games. I think most of us remember last year’s shootouts against Manchester United (2:6) or Liverpool (3:4). They have been a bit more boring this season so far, but an early goal could really open the can for an entertaining game with several goals. And if that happens, Son & Kane almost guarantee a big chunk of the cake.

When looking for differentials, I like to examine xG underperformance. Those players get in good positions frequently, but didn’t manage to score accordingly. Often, they remain under the radar and I like to pick them here and there, hoping that xG will regress towards actual goals eventually.

Here are the biggest underperformers up to date this season, based on fbref.com:

And here’s my assessment:

Nothing to go crazy about, but plays you could sprinkle in here and there for a unique touch within your teams.