The one and only – Nevermind721 – one of the FanTeam DFS top dogs previews GW9 of the English Premier League. The budget for FanTeam's Weekly €50K Monster is 95 mln. this time and the recommendations are bold and ballsy. Have we got you intrigued? Read on to find out who makes list.

Last week, at home against Burnley, my balls were too small to go against Manchester City. This week, they might just be big enough.

It’s a risky play, but as my grandmother is known to say (she's great for DFS advice obviously), sometimes you gotta risk it to get the biscuit.

My rationale for not going fully all-in on City is threefold:

I think there might be a valid strategy where you go against City in at least some of your lineups, hoping it will be a rather boring 0-2 away win with substitutes scoring. But of course, it takes a lot of praying that neither De Bruyne (12.5m), Mahrez (11.7m), Jesus (12.6m) nor any of the other 73 possible options goes nuts.

Yeah, I’m boring. That's my second big weakness (besides the size of my balls). Wolves again. There actually aren’t many teams with >=4.0 odds for clean sheets and I am landing with them through an elimination process. I am cheating with them in this category (odds are mostly lower), but there is no other team I can recommend:

Their very good underlying stats were mentioned here several times already, they again played a solid game against Aston Villa (late 3-2 win) with only 1.1xG allowed and very few bigger chances allowed. Over the season, they remain a top 3 team in terms of expected goals allowed.

Leeds on the other hand has been rather mediocre this season. Without Bamford, who remains out, they are especially struggling in creating big chances (9 over the season, only Norwich & Watford are worse with 8). The Wolves with their marauding wingbacks Marcal (6.6m) & Semedo (6.5) as well as Saiss (6.4m), who's always dangerous on set pieces, might again be an underlooked differential option. 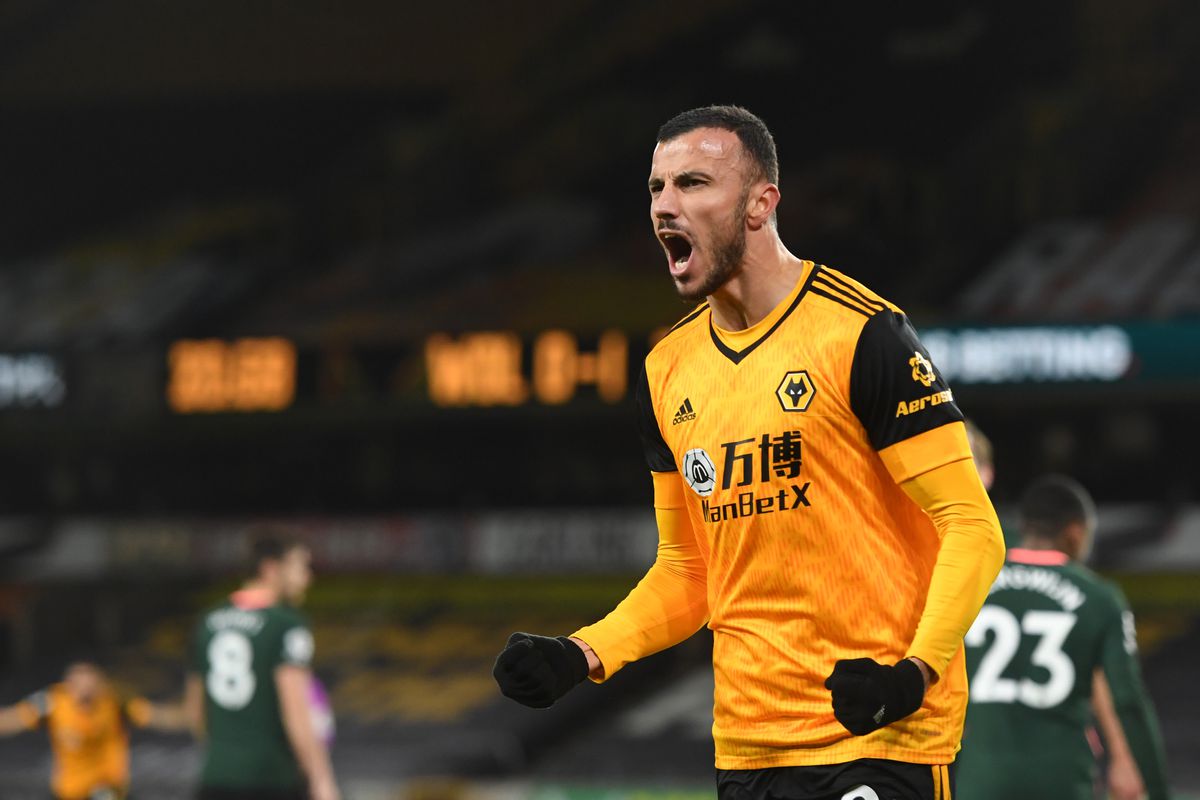 Crystal Palace is one of the biggest values on the slate, especially considering the defense. They sport the fourth-best clean sheet odds of the slate (after City, Everton and Southampton) and you can have a pair of defenders for about 14m (e.g., Mitchell 7.1m & Guehi 7.0m). I am a little hesitant to pick them though. Patrick Vieira really brought back life into the former-zombie-Hodgson-side and made them actually … watchable? Dare I say …entertaining?

They are no bad defense by any means (pretty average in all underlying stats), but still only managed one clean sheet this year. But this is more a pro-Newcastle pick anyways. Despite missing Wilson for several games, they only blanked once (GW2 against Aston Villa). At the moment, carried by an in-form St. Maximin (0.5 xG+xA per 90), they are not one of the worst offenses in the league for a change. With Wilson back from injury and immediately scoring against Tottenham, I just doubt that Crystal Palace will keep it clean and expect another rather entertaining game with both teams scoring.

Moreover, you are not missing much in terms of offensive upside, as there are no clear candidates at Palace.

This might be one of the only times in the year you can actually mention Salah in this space. With City the runaway-captaincy option and tight budgets (95m this week), Salah might actually be a somewhat differential play this week.

Salah is doing Salah things again this year, shooting a lot and scoring bangers. He is #1 in Big Chances, #1 in Goal Attempts, #1 in Goals, #1 in Touches in the penalty area and top 3 in xG. But this goes against United and OGS. Their defense has looked truly shaky recently, not keeping a clean sheet ever since August and conceding six goals combined from Leicester and Atalanta, with the 3.1xG against Leicester being one of the low-points ever since oLe’S aT tHe WhEeL. I like Salah as a play this week, where larger parts of the field might be scared away by the away game against a big name. 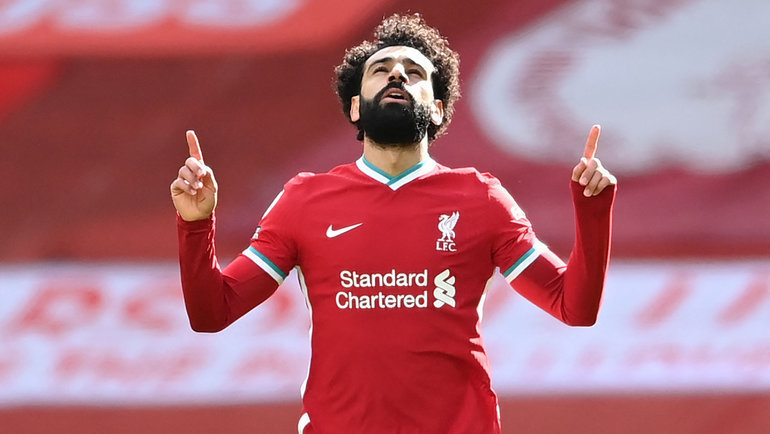 That guy has been unlucky. I'd almost say he has been even unluckier then myself, going to the cinema the first time after almost two years and sitting behind THE TALLEST FKIN GUY IN THE ROOM GRRRR.

Keep firing him as an OOP value option. These shots will start going in eventually.