It is satellite week on Fanteam as we are getting ready for €100,000 EPL Season Finale in two weeks. You may qualify for the event for as low as €1, with €4 and €12 buy-ins available in GW37 Satellite Monster with all games of the slate held on Sunday. Don't miss out on the biggest event of spring 2022!

Guessing the player who does "a De Bruyne" is the name of the game again when the City juggernaut travels to West Ham. A tough team to play against but so are the Wolves, who City trashed 5:1 in midweek. Again, City picks are a bit too pricey for me, but captaining De Bruyne,Sterling or even Cancelo is a legit strategy with no other premium options available this week, apart from Arsenal to an extent.

Wolves are only a tad lower priced than City, but it is the opposition to blame — Norwich.  The problem is I don't see anyone on the out-of-form Wolves squad who has 2 or more attacking returns in them. Their defense is not kindly priced as well.

Another relegated club is hosting Leicester, who have activated the "I-am-on-the-beach" mode. Vardy, hungry for action after his return from injury, might be a cheeky play here.

Everton and Leeds will be all concentration with their survival on the line, more on them later.

An intriguing gameweek with as open a captaincy selection as ever. No stand out options for me, time to get creative.

The budget is set at 106 mln., with 7 games making up the slate. Let's jump right into it.

Arsenal will be fuming having lost the North London derby, playing the majority of the game one man down. Newcastle away isn’t the best game for a bounce back, but they are fighting for that Champions League spot. They are still one point ahead of Tottenham, so a win is pretty much a must for Arteta’s troops.

Saka is on penalties and has the edge in penalty areas entries with 5.88 to 5.13. He is second only to Odegaard with 2 chances created per game but leads the side with 0.17 xA/90.

The duo are prices slightly higher than I would like against a decent Newcastle side away, but they clearly need a win here a lot more than the Magpies. Newcastle are 6th-worst side in terms of xG conceded at home with 1.54/90 this season. Eddie Howe’s side hasn’t been feeling very comfortable against big teams, having lost to Chelsea, Tottenham, Liverpool and City, allowing 8.10 xG in these four games.

Arsenal are projected to score 1.6 goals

vs Aston Villa, away 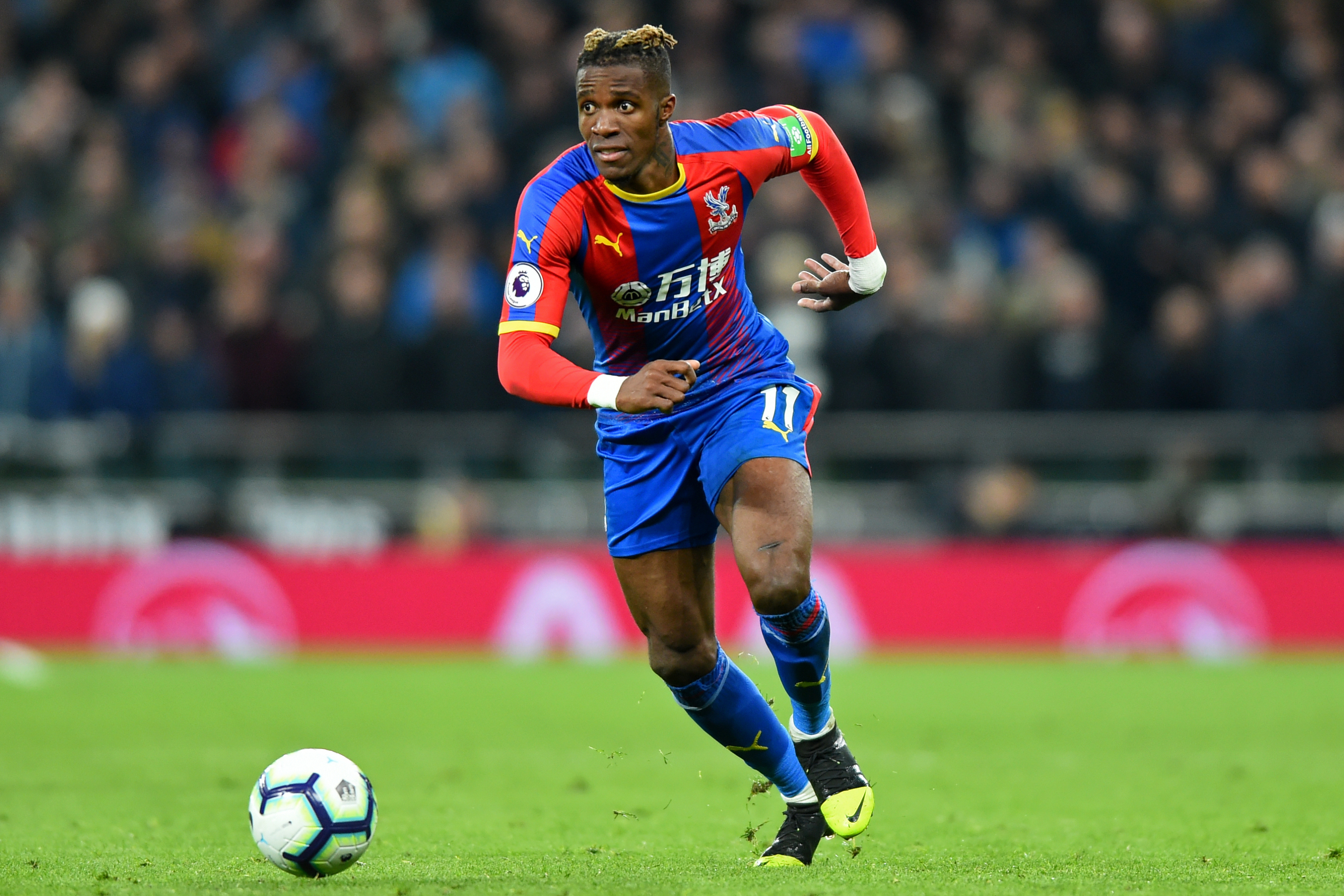 Zaha is finishing the season in style, with 4 goals in his last six. He leads the team in total shots (19), xG (3.31) and chances created with 11. It’s worth noting< that two of his goals came from the penalty spot, but he is in great from nonetheless.

Villa boast one of the sturdiest defences across the last six games with 1.09 xG allowed per match, but I like the pricing on Crystal Palace assets too much.

Mateta has been quietly brilliant of late with 16 shots and 2.03 xG. He is slightly behind Zaha with 25 penalty area touches and 3 big chances. More of a finisher than a creative outlet, look for him to get on Aston Villa’s backside nerves.

Palace are projected to score 1.1 goals 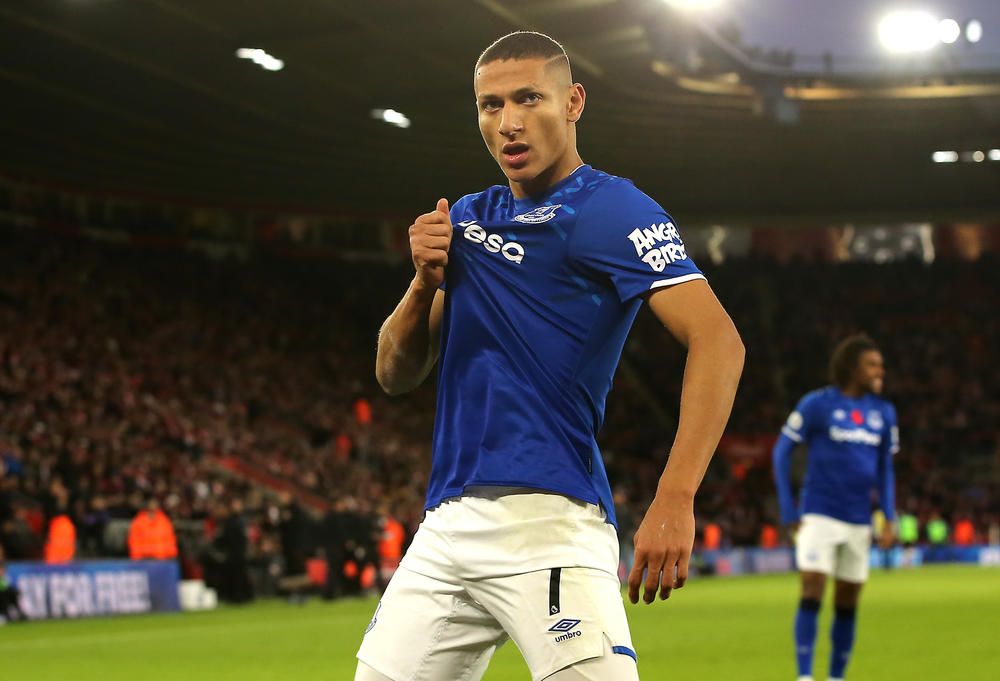 The man who is leading “Save Everton from Embarrassment“  campaign and doing it with deadly efficiency and menace. Richarlison leads the league with 3.63 xG since GW 31, but he has played more games than most other players. When we look at his /90 average, he is ranked 6th with 0.52xG/90, which is still massive for a team fighting relegation. He is 4th with 3.50 shots/90, most of them coming from inside the box.

Richarlison plays 90-minute matches unless his body part gets chopped off and is on penalties. He looks a leader on the pitch and while I don’t expect Everton to score a lot against (1.08xG/90) the inform Brentford side, count on Richarlison to be involved in anything they do going forward.

I like Pickford who has been in great form as my other pick here as well. Brentford are showing good attacking numbers but Pickford has been making some spectacular saves lately. He is averaging 3.7 saves at home and his clean sheet expectation is more than decent.

He is a bit more expensive that what I am usually ready to pay for a goalkeeper, but there is not much choice this week.

Everton are given 34% to keep a clean sheet 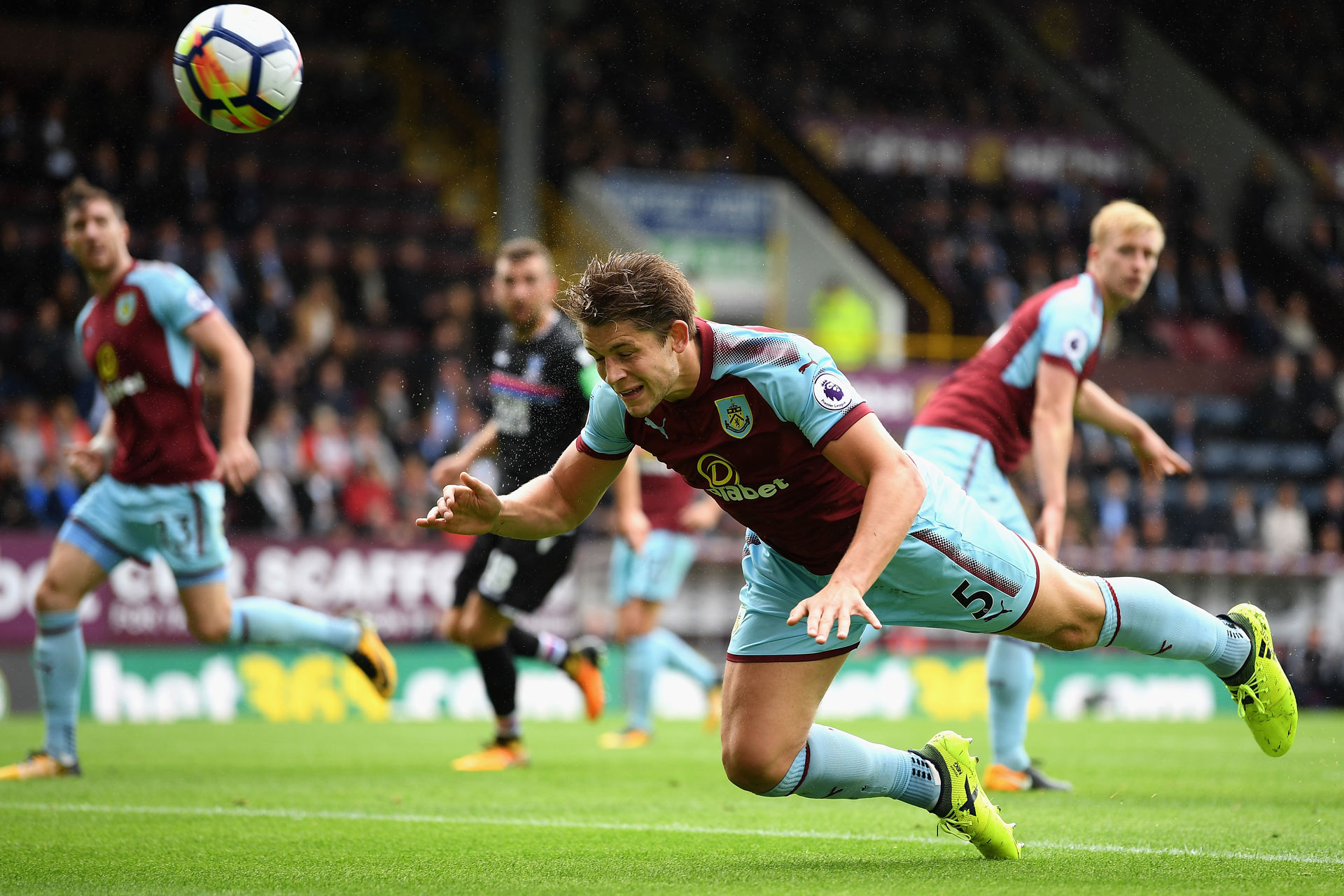 A bit of an eyebrow-raiser this might seem to you, given the fact that Leeds are hosting a team that dismantled Manchester United 4:0 last week. Well, Brighton have nothing to play for while for Leeds this is the win-or-die situation. Anything but a victory here will most likely see than relegated. Jesse Marsch’s side hasn’t been as exciting as Bielsa’s so I doubt they will try to win it putting on an inspirational attacking performance. I expect them to sit back tight, making sure they don’t conceded and just hope for the best.

Meslier is capable of making some good saves and he will be relied on given his team’s poor defensive figures (1.75xGC/90 and 15 shots conceded/90).

I believe in strong leaders putting on strong performances when most needed. Liam Copper, the team’s skipper, returned back from a lengthy absence last week. None of the team’s defenders stand out from the attacking standpoint, so I am picking Cooper hoping for a set-piece contribution.

Leeds are given 26% to keep a clean sheet

Enjoy playing the Weekly Monster with great guarantees on Fanteam  this week!