€75,000 guaranteed prize pool   in the main event on FanTeam is what we are used to already. Satellites to the 300,000 end-of-the-season tournament can be found in the lobby as well. Leeds and Tottenham are expected to score loads against inferior opposition, but gameweeks after international breaks are always full of surprises. Might it be the week to go for a differential pick or two or an unorthodox captain? Read on to find out who I recommend this week.

While post international break gameweeks are usually full of surprises, it looks like one of those weekends when you gotta pick a unit that will do the most damage and stick with it. Tottenham and Leeds have a good chance of putting 2+ goals past their opponents, and fitting attacking combos from both of these teams is extremely difficult (but possible) this gameweek. Burnley, Fulham, Wolves or even Leicester cheap defensive stacks might balance out that expensive attack. Speaking of Leicester, Vardy (7.3) might be a good stand-alone play or in a stack with Schmeichel (5.6).

Going for Tottenham or Leeds captaincy is the chalk play this week and with their ownership numbers most likely in the 35-50% mark, it might be prudent to look elsewhere for your captain selection.

One of the players capable of hauling this week with a lot less ownership might be the rested magician from Belgium - De Bryune (12.9). He didn’t feature in his national team’s latest game and might be fielded as an OOP striker again. He is rather pricey, which bodes well for his likely low ownership as well. I doubt this pans out as a high-scoring affair but if you multientry, one team with the Belgian captained might be a differential move.

Calvert-Lewin might also be flying under the radar this week, but Crystal Palace have conceded 87 headed chances this season (league’s worst) which also bodes well for Richarlison. They have conceded an average of 8.8 shots from inside the box (bottom 5th) as well. A defensive stack with the set-piece taker Digne might also be a good play.

I would stay away from the Arsenal-Liverpool match in general, but Salah at 11.3 and the Reds defensive stack priced in the 7.5 range deserves some attention at the very least.

Southampton’s attacking picks don’t excite me at all, but I believe there is value in their defense same as in Burnley’s backline when two sides meet at Saint Mary’s stadium. I would stack both defenses as this is predicted to be one the lowest-scoring affairs of the slate.

Brighton will put Manchester United to a stern test and I doubt we’ll see many goals in this game. Potter’s man boast one of the sturdiest defences of late with a meager 3.86 xGC in their last 6. Only Chelsea can better that. What is more, Brighton have conceded only 33 shots in this time frame (league’s best) and 4 big chances (2nd). Sanchez at 6.0 might be a good shout with Trossard or Maupay if you believe Seagulls score at Old Trafford.

The budget is set at 105 mln. with the Chelsea_west Brom game omitted from the slate. Here are the stacks that I believe offer value either in terms of value, captaincy considerations or differential merits.

Fulham emerged as one of the best defensive sides lately, clinging to the hope of staying in the Premier League with gusto. They have allowed only 0.65 xG per game in their last 4 away outings.

Grealish return will add a much-needed creative spark for Villa, but what form the Englishman is in we do not know. Without their talisman, Villa have averaged 0.98 xG (4th worst) per game in the last 6 gameweeks.

Adarabioyo and Andersen have 11 shots (7 headed) in their last 8 games played. They combo well with Lookman, who is on set-pieces and should complete your Fulham stack. The man is ranked 3rd in EPL for penalty area touches with 37 across the last 6 gameweeks, while averaging 2 shots and 2.38 chances created per game (2nd). And Villa have been far from solid with 95 shots (2nd worst) and 9.36 xGC in the last 6 gameweeks.

Kane really is a no-brainer captain option this week. Newcastle have conceded 1.38 xG on average in their last 4 home games while Kane has averaged 4 shots, 1.14 chances created and 0.5 xG per game GW 24 onward.

Son, who is an injury doubt, is edging Kane in chances created with 2.33/90 while displaying decent stats in terms of shots and xG. Bale, with 2 shots per game on average in the same timeframe, should be in your thoughts as well provided he starts.

Lucas Moura will be the first one on the Safety Net list if any of the abovementioned midfielders fails to start. 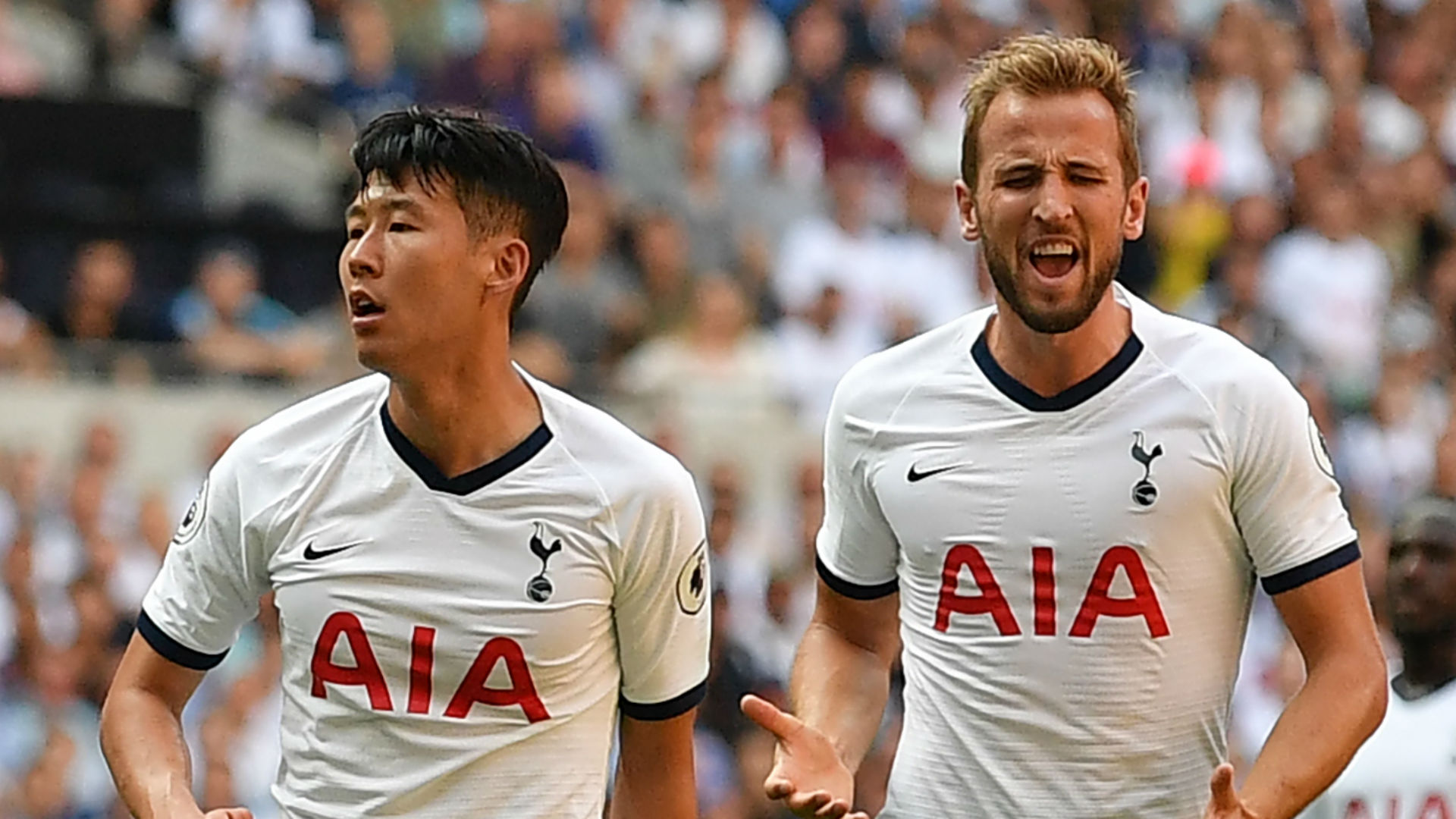 It’s hard to look past Bamphinha when you talk about Leeds. Raphinha is on top of the attacking charts and is in stellar form. He leads the league in xGI with 5.24 across the last 6 game weeks as well as chances created with 24. Crazy numbers!  A captaincy shout? For sure, as he will be up against Wilderless Sheffield United - the team that has conceded 2.62 xG on average in their last 6 games. I doubt they find any motivation with their fate almost certainly sealed.

Bamford is averaging 2 shots per game and 0.59 big chances per game since gw30 and is having a great season with 14 goals (14.88 xG) and 9 assists. I think he gets on the scoresheet here as well.

What I like about the Everton defensive stack is that it correlates well with DCL or Richarlison given Palace’s vulnerability from set-pieces and Digne being on some of those. What is more, Crystal Pale had been awful attack-wise since gw 24 – they have only 3.61 xG and 38 shots – both league’s worst.

Everton are given 44% to keep a clean sheet and rightfully so just based on the quality of the opposition.

I would stack Keane, who has 13 shots (8 headers) and 3 goals this season, with Digne. Whether to go for Riharlison or DCL to complement the defensive stack is up to you.

West Ham’s numbers are rather good across the last 6 gameweeks with 1.26 xGC, and 1.3 big chances conceded per game. Besides that, Cresswell is a great attacking option with set-piece duties, 2 assists, 8 chances created (3 big) in his last 6 outings. Dawson has scored 3 times this season already from 9 headed attempts. Yes, he can put those into his own net as well, but let's hope for the best. Coufal has not been as prolific going forward lately but still has 4 chances (1 big) created with 2 shots (both in the box) to go with it. He is another alternative for the stack.

Feel free to add either Soucek or more pricier Antonio to a 3-man stack if you wish. Lingard is overperforming, so I like him a bit less.

Stacking Wolves defense, which is even cheaper and have a 31% chance to keep a clean sheet, is also a decent idea. Not very often defenders with such CS odds are availbale for as cheap as 6-7 mln, and this is unlikely to be a high-scoring affair.