Here is the second part of our preview dedicated to the quarterfinals stage of the Champions League. In this article, we will talk about the players who can help your team skyrocket in the standings playing the official UEFA Champions League Fantasy Game.

Striker no.1 from the remaining teams for me is Robert Lewandowski. I am sure many people believe that the Polish striker would deserve to win the Golden Ball award unless it was cancelled this year.

The main disadvantage of such a chalk pick is Bayern’s possible way to the final. After Barca, they are probably to face Man City. Well, both opponents do not possess defensive consistency but both matchups look difficult at least on paper.

The Belgian magician from the main favourite of the tournament is definitely the one you can’t walk past. No doubt you know everything about his assist records in the EPL last season and his ability to find his partner with a ball everywhere on the pitch.
If you are keen on going big on Man City, picks of Raheem Sterling and Gabriel Jesus look like no-brainers. Sterling seems to be an irreplaceable part of this Man City, especially when we talk about late stages of the Champions League. The Brazilian striker didn't have a secured place in the starting squad but Aguero's injury left Guardiola with a little option.

In case you desperately need to save money for your attacking assets, Alfonso Davies is probably the best option for your midfield. You may say that he is playing as a wingback and you’ll be right, but the Canadian starlet has solid 3+5 in 29 Bundesliga games this season playing a very active role on the left flank of the German club.

As long as you have Messi, Lewandowski, Neymar, etc. on the roster, you won’t pay much attention to the guys that are listed below them. But some of them are really worth picking, for example, Mauro Icardi with 17 goals in 30 games for PSG this season. The French club has good chances of getting to the final and the Argentinian should be a starting center-forward even if Mbappe is fit to play.

The Spanish insiders predict that both these midfielders will be given a nod by Simeone against Atalanta. Llorente after a fantastic performance at Anfield has often played in the position of a second striker after the restart of the season while Carrasco, as for me, has been by far the most effective player of Colchoneros at the end of the season. For example, it was the Belgian who made Barca defenders fouled on him twice in the penalty box during the game at Camp Nou. 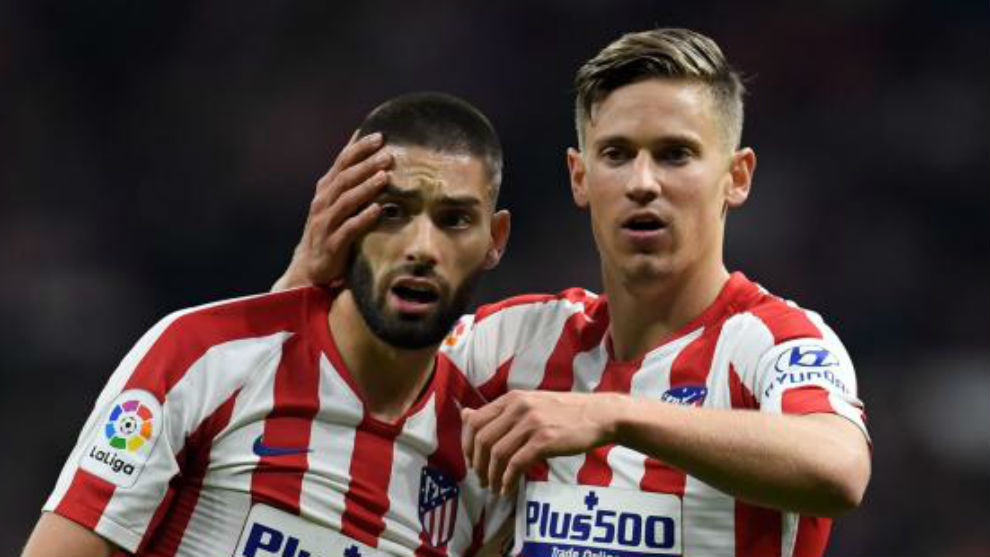 The picks from the underdogs in the upper part of the bracket may turn out to be the riskiest ones. But if you back Atalanta, set sights on Robin Gosens. He is listed as a defender but plays an important role in the attack as a wingback. It is hard to believe but the German defender has 9+8 in 29 games of Serie A this season. Incredible performance!

Read more: Champions League Quarterfinals Preview
The official Champions League fantasy game differs from the most EPL tournaments. You are able to make substitutions in your squad during the Gameweek. Therefore, it is wise to choose the players from every matchday so you will have an ability to change those who score not many points in the first quarterfinals. What is more, players from different matches will allow you to have 4 captaincy options: in case the player from Atalanta - PSG lets you down, you will still have at least 3 more players to captain during the following games.
Think wise and pick smart! Good luck!