UEFA Champions League official fantasy game is back! Those managers who don't have a team in the current campaign may create a squad and start the game from the quarterfinals stage. All existing UCL fantasy managers have been entered into the new Fantasy Finals league, which will begin from the quarter-finals onwards. This will also allow new users to compete on an even keel with existing managers. If you already have a team, you can make unlimited transfers and change your tactics drastically. In this preview article, I will assess quarterfinal matchups with recommended picks selection in the article to follow.

Most pundits expect a lot of goals from either side in this tie, and there really are no arguments against this point of view. Both teams possess the strongest attacking lines in their leagues and prefer to score more than to strengthen the defense.
Atalanta put on a massive performance after the restart of Serie A while PSG definitely have a lack of practice with only two cup finals played.
Nevertheless, the bookies consider the French team as favourites of the encounter taking into consideration their experience and more world-class stars in the squad. 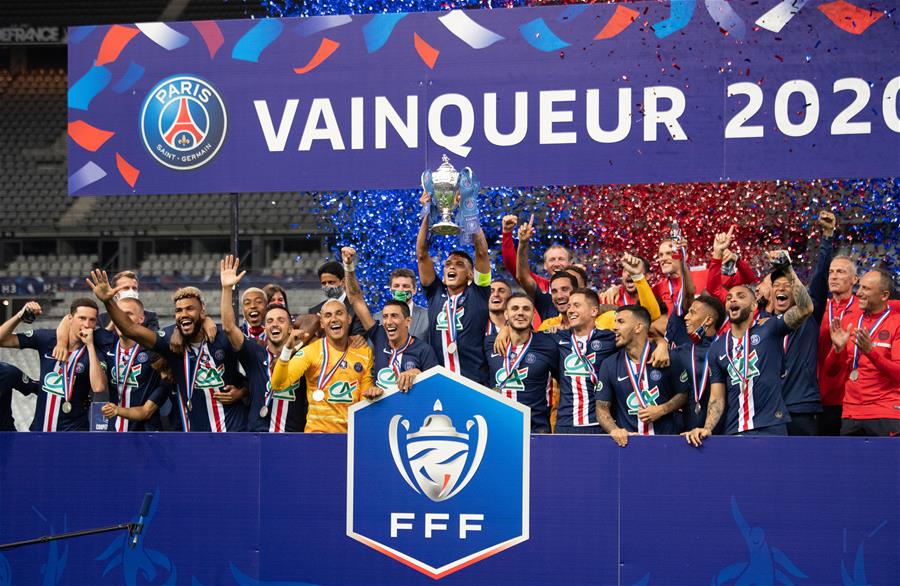 For me, this game is the most unpredictable at the current stage. It is difficult not only to pick a winner but to visualize any possible scenario for the game. Stereotype thinking is that Atletico will pay much attention to the defense and will use counterattacks. But I suppose both coaches could surprise each other with tactics they opt for in the game.

On the contrary, the Saturday match has a clear underdog. Of course, we should remember that 1-game ties could have more upsets in them. And what is probably even more important, Man City scored only 1 point against Olympique in the group stage in the previous UCL campaign.
Pep Guardiola remembers that for sure. He told the media at the press conference straight after the second leg against Real Madrid that team scouts had already told him “to be alert”. I’ve decided to change the order of the games previewed so that Friday’s game could be our icing on the cake. I am surprised that Bayern is not positioned as a stronger favourite according to the odds. It seems that the only possible way out for Barca is one more special night of football from Lionel Messi.
The Catalonian side has been far from its best after the restart of the season losing a 2-point advantage over Madrid in the La Liga battle due to 3 draws and 1 defeat in 11 games.

What it means for UCL Fantasy Game

Do not forget that there are only 5 transfers available after the round of quarterfinals. You need to find a balance between risky and solid picks making sure 5 transfers will be enough for you to get 11 players who advance to the next round of the tournament.

The bracket of the Champions League is already known. The winner of the game Atalanta - PSG will face whoever wins the Leipzig - Atletico standoff. This half of the bracket seems to not be so packed with giants of European football. If you guess the finalist from this half of the bracket before the quarterfinals start, it could be a massive boost for you as you won't have to spend a lot of transfers in the future.

Read more: UCL Complete Fantasy Guide
In our next article, we will cover premium and differential picks that could help you reach the top of the fantasy world. Good luck to you and don't forget that in UCL fantasy game you may change your captain between the matchdays if you are not pleased with the score of your current one.