Under-the-Radar Players to Consider for FPL 20/21

As we are waiting for the fixtures for the 2020/21 campaign to be announced, it is time for all FPL players to take a look back at what has been a tumultuous and unforeseeable year of football and begin scouting potential picks for next season’s fantasy league. Although it feels like the unnaturally long season has only just ended, with such a short turnaround of a little more than a month before the next season begins, getting an early head start on your fantasy team planning may just provide that needed boost over your competitors.

In today’s article, we will be looking at 4 players who were under-the-radar during the past season but who could emerge as top differential picks for next season. While they may not be must-have superstars, their immense potential makes them a great 4th or 5th pick for their respective positions and could provide a massive financial boost as well if you could snap them up for cheap before a price rise. Think Caglar Soyuncu or Tammy Abraham from the last season – unpopular players at the time who made huge hauls. All the better if no one else in your leagues owns them.

Having made the move up from the Championship in January, Bowen found his feet quickly in the Premier League for the Hammers and was been named in the starting line-up for the team’s last 11 games. Bowen’s impact was instrumental in West Ham staying up last season as fellow creative players Lanzini and Anderson saw a sharp decline in form.

Strong and quick on the ball, Bowen is willing to take players on and create chances both for himself and his teammates. Playing on the right-wing, Bowen is able to drive to the byline or cut in with his pace and dribbling abilities. Bowen’s creative eye was proven with assists in crunch games against Chelsea, Newcastle and Watford. However, FPL managers may still have doubts about Bowen’s output having only scored once in addition to his 4 assists in his 13 appearances.

However, this is certainly not due to a lack of ability given the red-hot form Bowen was in during his time at Hull City prior to the move, having scored 17 goals and providing 6 assists for the Championship side in half a season. In addition, the resurgence of the entire West Ham side following the restart, as well as striker Michail Antonio finding scintillating goal-scoring form bodes well for FPL managers eyeing Bowen. He has linked up well with Antonio and should West Ham, and Antonio in particular, continue to be in this mood when the new season begins, Jarrod Bowen owners could be in for a cheap but rewarding treat.

Lamptey has experienced a meteoric rise this year with him beginning last season playing for the Chelsea PL2 side and ending it as the starting right-back for Brighton. Having broken into the Chelsea line-up on a few occasions last season, the 19-year-old decided he would not settle for being a ‘youngster for the future’ and took matters into his own hands by rejecting a new contract at Chelsea and accepting a move to Brighton to secure more first-team minutes. Despite his inexperience, Lamptey has been rewarded with 7 starts in the last 8 games for Brighton and could indeed be nailed as the starting fullback for Brighton over Montoya in the upcoming season.

Although Lamptey is of diminutive size, he is energetic and hard in the tackle. Although he can be exposed in the air because of his height, he is a solid 1v1 defender and is difficult to get past because of his pace. In addition, Lamptey is also a threat going forward with silky dribbling skills, speed on the overlap and good crossing abilities. Although Lamptey has only provided 2 assists this season, more playing time could improve his offensive end-product. Brighton are also a solid defensive unit with 9 clean sheets last season and Tariq Lamptey could offer FPL managers a cheap entry into the Brighton backline.

Having established himself as a central figure in the Bournemouth defence after his move from Chelsea, Nathan Ake was a hugely popular young player in the last few years and was often linked to multiple clubs, especially Chelsea, given their buy-back option. However, Ake has understandably been under-the-radar this season given Bournemouth’s shockingly leaky defence, letting in 65 goals. Despite that, Manchester City have opted to solve their defensive frailties by signing the Dutchman and he looks to be a perfect fit for Guardiola. Ake is the archetypal modern defender – quick, calm and composed in possession, and able to play out under pressure.

Man City have had a host of defensive issues this season and the signing of Ake may be Guardiola’s long-term solution to solve that. The long-term injury to Aymeric Laporte and the loss of confidence in other central defenders Nicolas Otamendi and John Stones, meant that Fernandinho and Rodri both had to put in shifts in central defence at certain times during the season. Eric Garcia also made his Premier League debut and featured consistently after the restart. Despite Guardiola’s confidence in him and his early promise, Garcia has apparently rejected new offers and looks set to leave the club. This could easily pave the way for Ake to establish himself as Laporte’s partner in central defence for the long term.

Although City have leaked more goals than they would have liked this season, they have still finished with the highest number of clean sheets in the league and FPL managers would be shrewd to get a City defender. Getting consistent starts is the challenge for Nathan Ake though and if he is able to secure a starting berth, points are guaranteed. 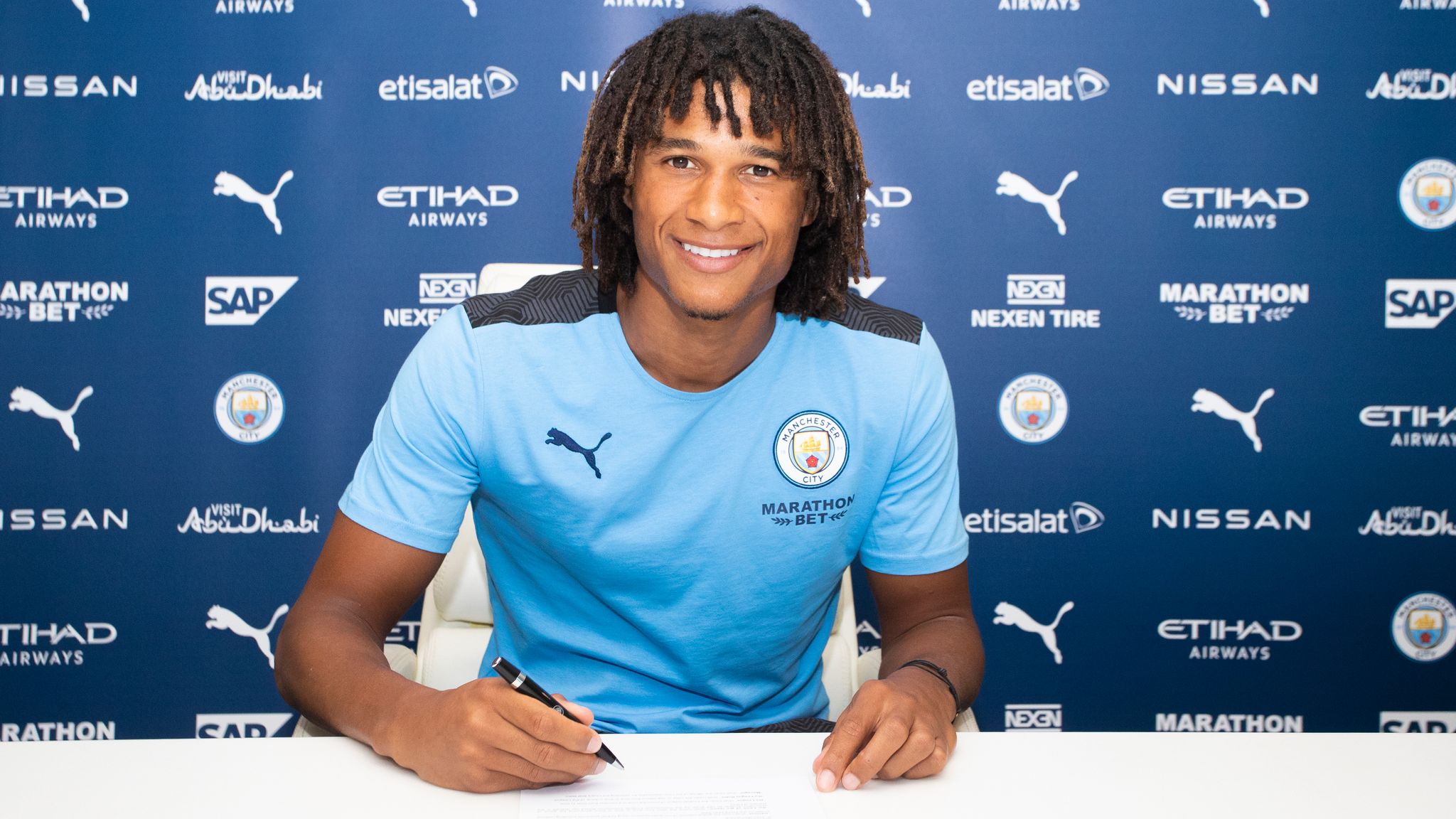 Phil Foden may be a surprising entry on this list given his achievements this season. Guardiola himself had high praise for young Foden after City trounced champions Liverpool 4-0 - “I’ve seen many players in my life – I have trained incredible, incredible players and Phil will be one of them.” Regardless of this, the reason Foden is given a shout on this list is because FPL managers did not seem to have considered Foden all too much last season. However, Foden seems to be guaranteed playing time in the upcoming season and FPL managers should be quick to jump onto this generational talent. FPL managers must be all too familiar with the hugely frustrating FPL mini-game – “Pep Roulette”. The rules are simple: pick your preferred Man City forwards who you think will start; if they do, you are guaranteed big hauls, especially against the smaller teams, but if they don’t, you have a big money blank on your hands.

Constant frustration at Pep dropping players who seemed certain to start has put off many FPL managers from owning expensive City forwards, such as Mahrez, Sterling, Aguero, Bernado Silva, David Silva, and so on. Enter Phil Foden. The starlet was still reasonably cheaply priced at £5.5m compared to his teammates yet looks as capable of being named in the starting lineup as anyone else. Since the restart, Foden started 7 out of the 12 games in total and was electric, scoring 5 goals and providing 2 assists. If any doubts about his potential remained after the conclusion of the season, they must surely be put to rest after Foden started and impressed in the crunch second-leg Champions League fixture against Real Madrid. Ignore Phil Foden at your peril.